Home Countries Australia Marsh pleased with his knock at Lord’s

Marsh pleased with his knock at Lord’s 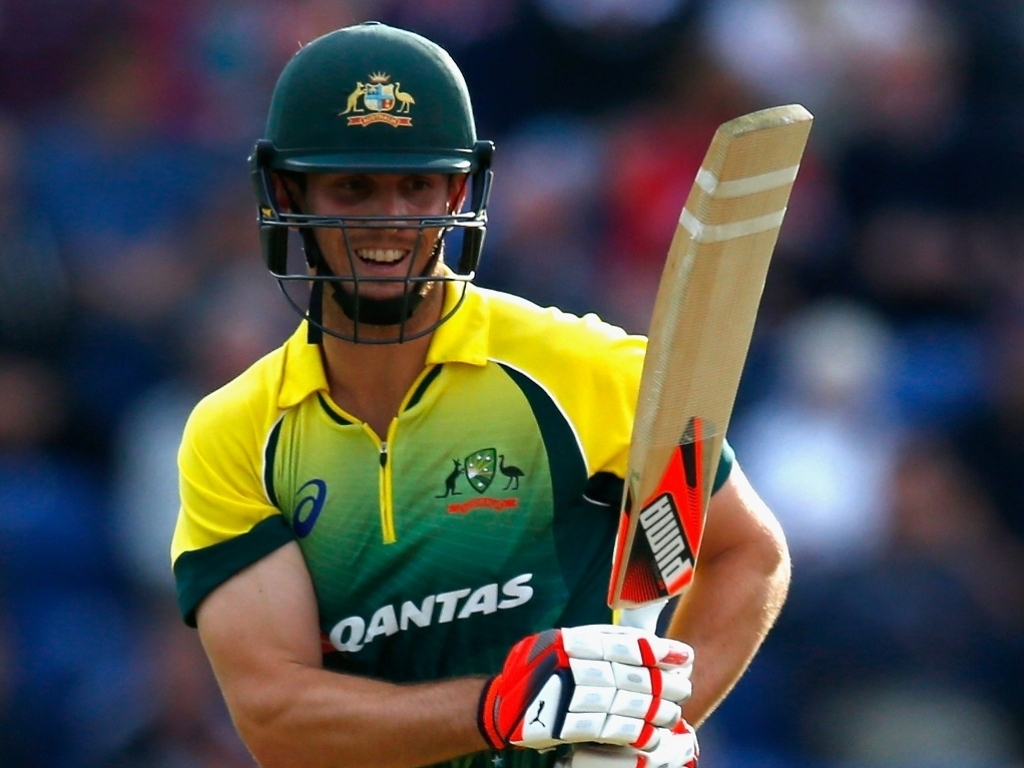 Australia all-rounder Mitchell Marsh was much happier with his efforts with the bat in the second ODI against England, saying he felt the first game saw him try too hard to smash the ball.

Marsh made 40 in the first ODI, but was unhappy with how he timed the ball. In the second match at Lord's, which the Aussies won to take a two-nil series lead, he made 64 off just 31 balls.

The all-rounder was pleased with his knock this time, as well as the rest of the middle and lower order, as they put up a 300-plus score for the second game in a row. Their death overs batting is something they've been working hard on, he said.

Marsh said after the game: "I think that's something that we've been really growing as a team over the last 18 months… our last 15 overs.

"We've all worked extremely hard and we're focused on that in the lower order.

"I think I was think I was swinging too hard (in Southampton) to be brutally honest. I just thought I'd ease back a bit today and it came off pretty nicely."

Marsh could play an even bigger role in upcoming games if fellow all-rounder Shane Watson is ruled out. Watson picked up a calf injury at Lord's and is awaiting scans to see if he'll be able to continue.

If he is ruled out, it will be a big blow, as the Aussies also lost David Warner on Saturday. He was struck on the hand and fractured his thumb, ruling him out for up to six weeks. Aaron Finch was called up as replacement.