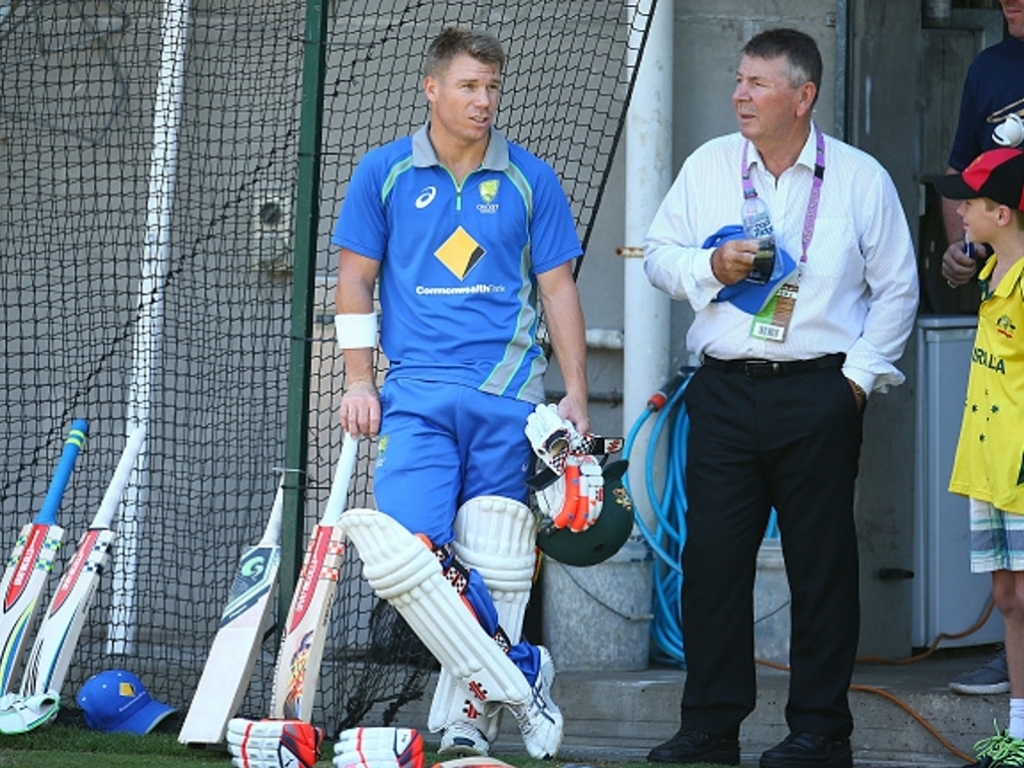 Australia chief selector Rod Marsh has resigned from his post in the wake of Test series defeats to Sri Lanka and South Africa in recent months.

Marsh said the decision was his own, and that Cricket Australia had not pressured him into it, despite the ODI series in South Africa, and the current Test side, copping a lot of flak.

The board will meet this week to name an interim replacement. Darren Lehmann, Mark Waugh and Trevor Hohns are the remaining selectors.

Marsh said on the CA website of his decision: “This is my own decision and no-one within Cricket Australia has pressured me or even suggested that I should do this.

“Clearly, though, it is time for some fresh thinking, just as it is for our Test team to welcome some new faces as we build for the future.

“I have always had the best interests of Australian cricket foremost in my heart, and that’s why I have made this decision.

“I wish the captain, coach and the team all the best going forward. We will be great again.”

If Australia lose the third Test against the Proteas, and thus get whitewashed, they will drop to fifth in the ICC rankings, outside the top four for the first time in three years.