Home Countries Australia Marsh ruled out of IPL with side strain

Marsh ruled out of IPL with side strain 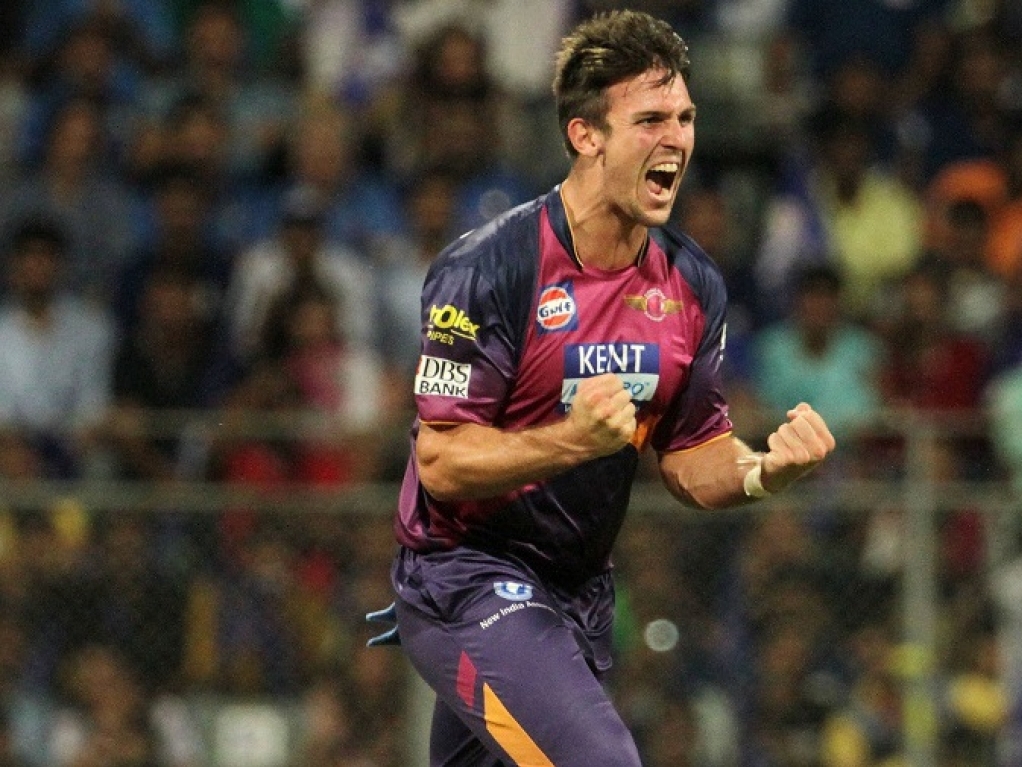 The Rising Pune Supergiants suffered another injury setback when Australia allrounder Mitch Marsh was ruled out for the rest of the Indian Premier League season due to a side strain.

The franchise, who are campaigning in their maiden IPL, have already lost the services of South Africa T20 captain Fa du Plessis and former England player Kevin Pietersen due to injury.

Cricket Australia sports science and sports medicine manager Alex Outpours said: "Mitchell experienced some pain over his left abdominal area while batting at a training session with his team Prune in the IPL a few days ago.

"He missed his team's next game and the pain has not resolved. He had scans in India that suggest he has a side strain injury and will now return home for further assessment and treatment ahead of the tour of the West Indies.

"Once we have a better understanding of the extent of the injury we will be able to advise on his return-to-play timeframes."

Australia batsman Usman Khawaja has been added to the squad after Du Plessis and Pietersen returned home but no replacement has as yet been named for Marsh.