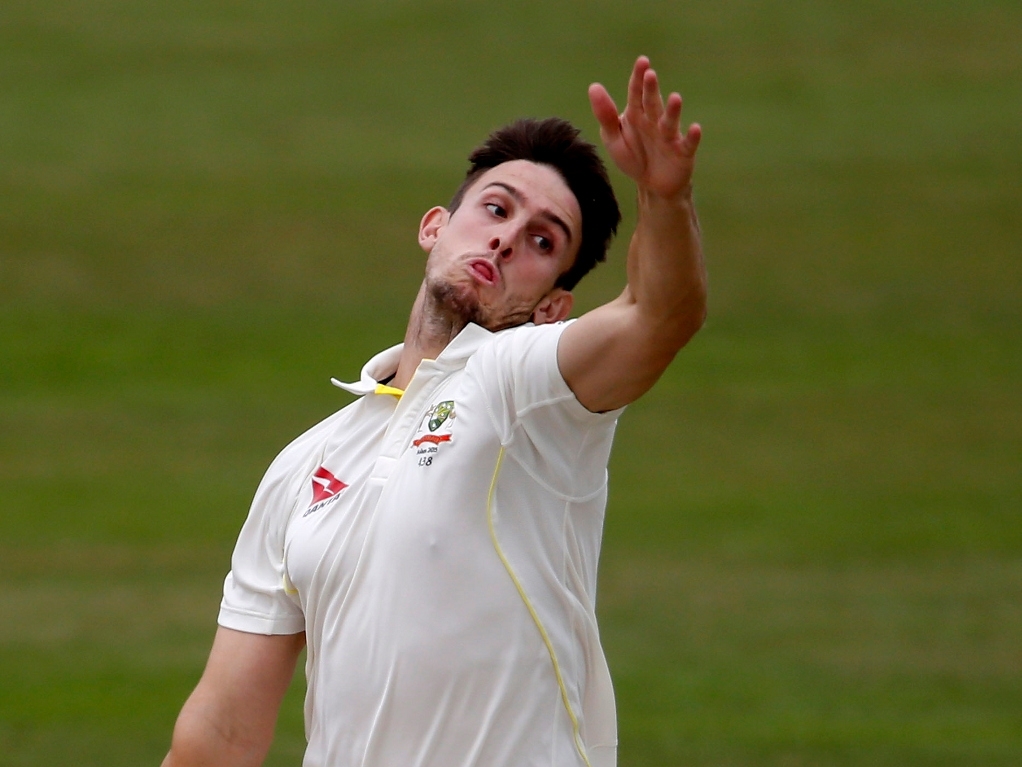 Australia allrounder Mitchell Marsh says the spell that England's Ben Stokes bowled at Trent Bridge in the fourth Ashes Test has inspired him to work harder to improve his own bowling.

Stokes recorded figures of six for 36 in the second innings as he bowled England to massive innings and 78-run win in Nottingham as the home side not only won the match but went three-one up in the five-match series to regain the urn.

Marsh, who did not play in the Trent Bridge Test, fulfils the same allrounder role that Stokes does in the England side but it is fair to say the 24 year-old England player is more at home in the Test arena.

The 23 year-old Marsh said: "That [6-36 from Stokes] was a fantastic spell of bowling, and for an all-rounder to be able to do that was really special. It certainly inspired me, although he's not too much older than me.

"In these conditions they're conducive to swinging the ball both ways. When you're home with a different ball, generally speaking once it gets old it's about bashing the wicket, bashing a length, and being patient."

Marsh, who hails from Western Australia, says he will looking to play some county cricket in the future to help him get use to English conditions and improve his game.

He continued: "To be able to learn my trade in these conditions would be awesome. Everyone that comes over here says that it's awesome for your cricket. Hopefully that's the case for me."

The fifth and final Ashes Test starts on 230 August at the Oval.