Marsh: The right batsmen were selected 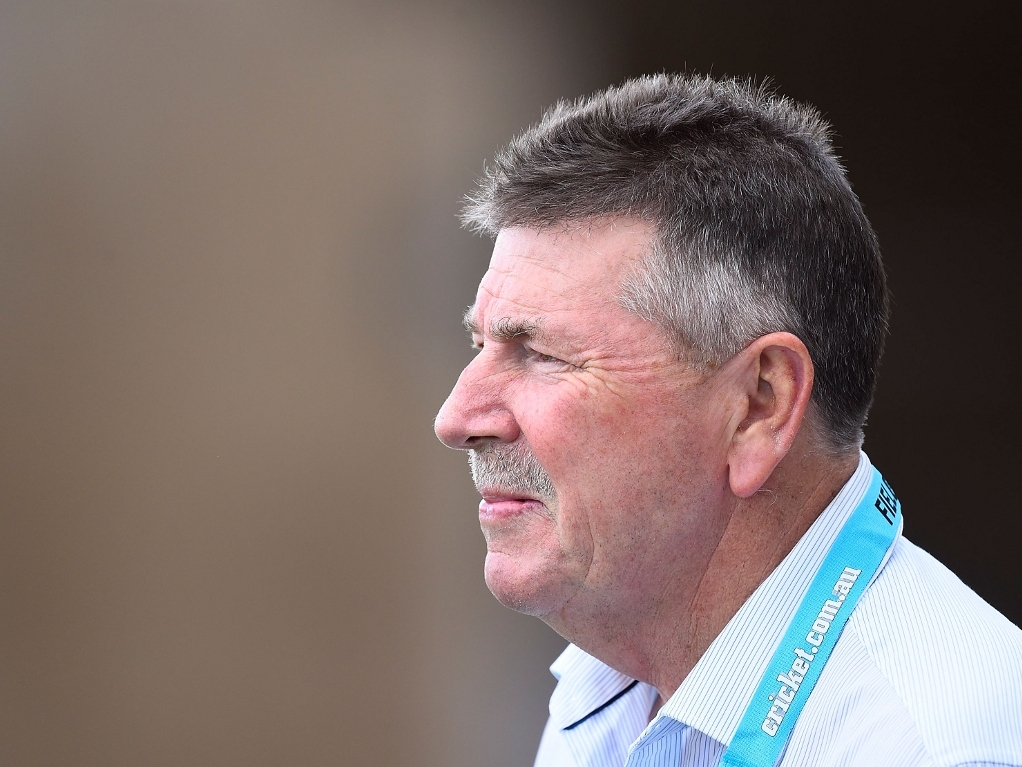 The chairman of Australia's selection panel, Rod Marsh, says the Aussie batsmen have let themselves down in the first four matches of the current Ashes series in England.

Australia lost by an innings and 78 runs in the fourth Ashes Test at Trent Bridge to go three-one down in the five-match series and therefore letting the hosts regain the urn.

Much of Australia's woes has been down to their batting and not being able to cope with the seam and, particularly, the swing from the English bowlers.

The tourists were bundled out for just 60 in the first innings of the last Test and although there have been question marks with some selections in the side, Marsh feels the right batting group was selected for the tour.

Marsh said: "If you have a look at our first innings batting it's been deplorable, it's all you can say. Guys have let themselves down.

"We've got to take some blame for us but how do you see that, how do you see some of the best batsmen in the world make no runs in the first innings of four Test matches basically. It just staggered me.

"Our blokes scored more runs than their top order, but our middle order scored no runs and that was the big differential – we just didn't score any runs in the middle.

"If I had my time again, to sit down and choose the batsmen to come to England it would have been exactly the same. I just couldn't think of anyone else who could have done the job."

The fifth and final Ashes Test takes place at the Oval starting on 20 August.