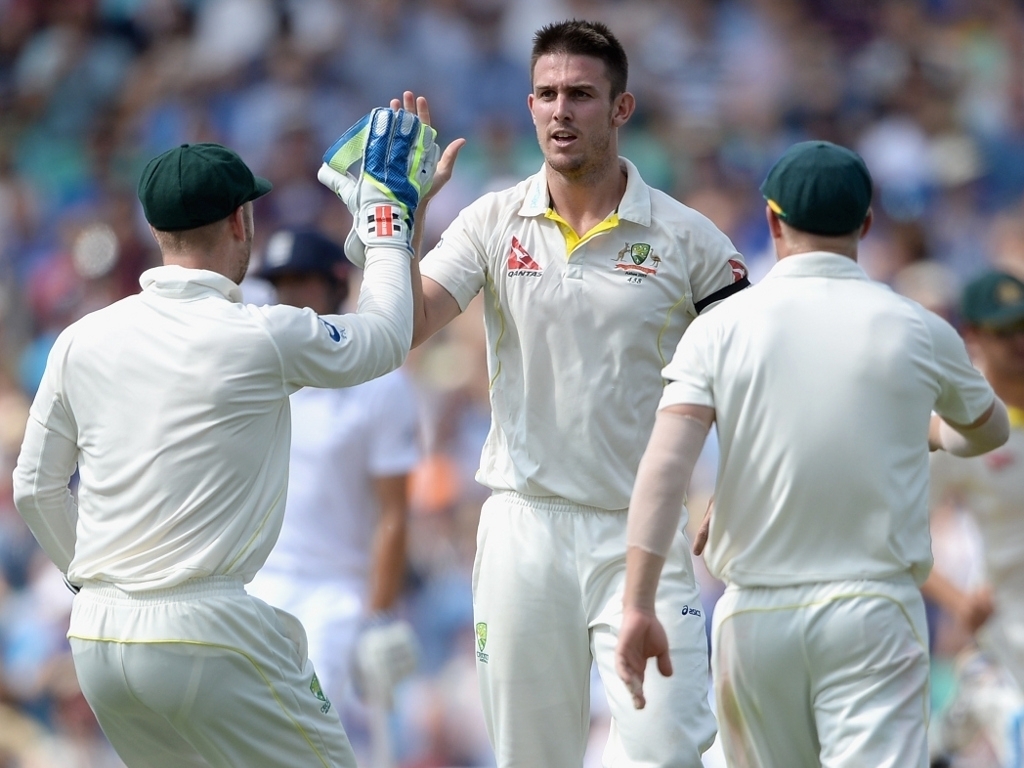 Australia allrounder Mitch Marsh says he and the team will try  different batting approach when they play their next day/night Test later this year.

The Aussies are scheduled to host a day-night Test against Pakistan while talks are still ongoing with South Africa to make the final Test in their series a day/night affair.

Australia played New Zealand last summer in the first ever Test under lights with the action-packed game lasting three days and only three half-centuries scored across the four innings.

The surface in Adelaide for the historic fixture was on the green side and it is fair to say that a similar pitch will be prepared for next Test under lights to preserve the pink ball.

Marsh told Cricket Australia's website: "These days Test wickets are quite flat and it's certainly a grind for the bowlers.

"We saw that when the (Adelaide Oval) wicket had a little bit in it you had to rein in your shots and play the game in a different way or be really positive.

"When a wicket is doing a bit like that there's always going to be a good ball that has your name on it. So you've got to be really positive without going over the top. That's probably the biggest thing we all learnt."