Mitchell Marsh vows to be fit to face Pakistan 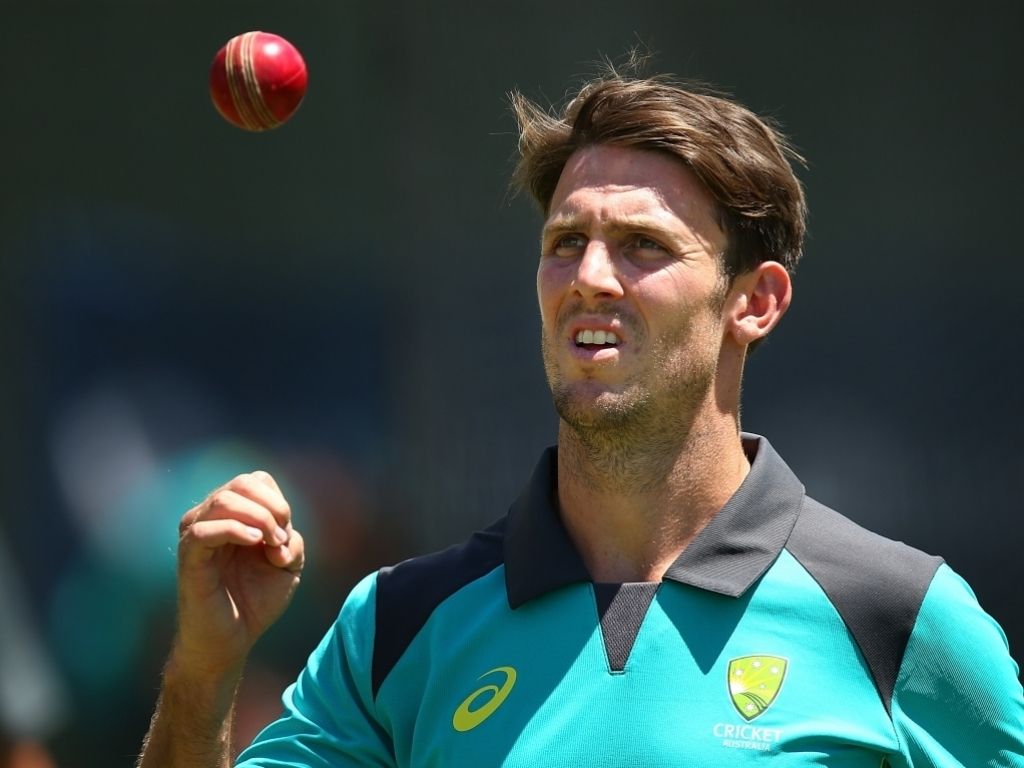 Australia allrounder Mitchell Marsh has backed himself to win the race to be fit in time to take on Pakistan in a Test series in the UAE later this year.

Marsh underwent ankle surgery after the tour to South Africa and admits that the recovery has been slower than hoped but insisted he would be at 100% against Pakistan.

In an interview with cricket.com.au, Marsh said: “From my perspective and where I see the plan, I’ll be fully fit for that tour.

“I’ve still got 12 weeks, I’ll start bowling in three weeks so I’ll be fully fit for that tour.

“My ankle is honestly feeling great and I’ve had no setbacks so far.

“I think the allrounder role is going to be really important if we’re going to go with two spin options in those conditions.” 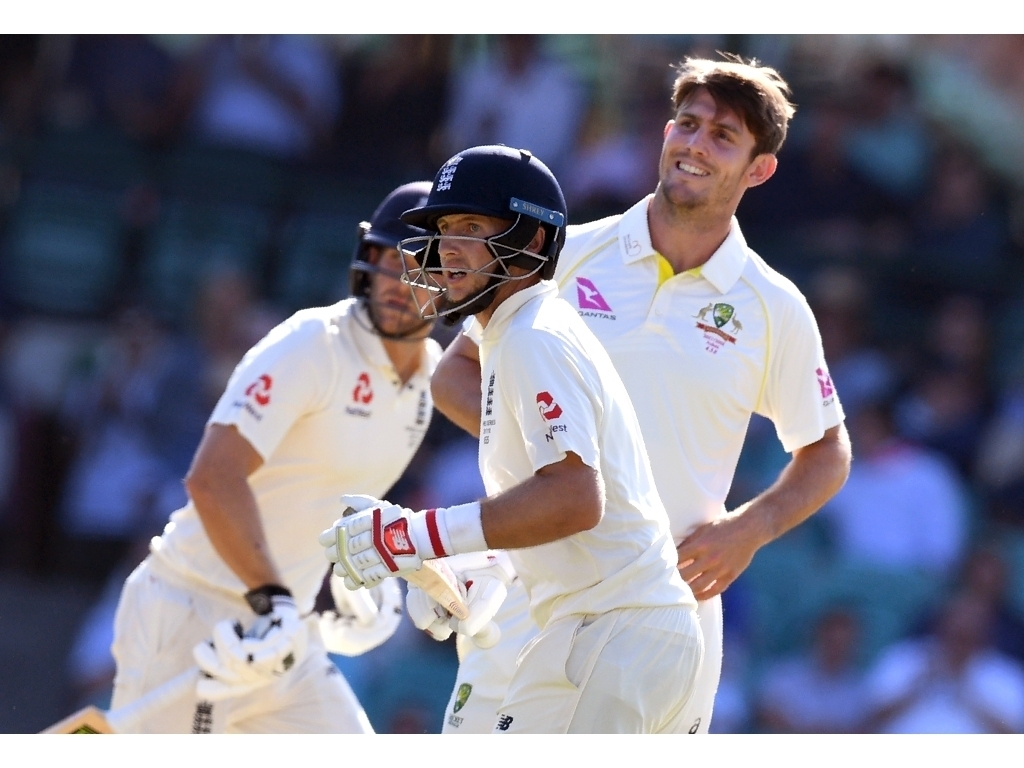 Having had bone spurs removed from his ankle this season and going under the knife in the 2017 off-season for a shoulder complaint Marsh is becoming accustomed to how trying rehab can be.

“I’ve been through it a few times now so it’s nothing I don’t know,” he said.

“I’m not concerned. Where my body’s at now, it’s a lot more mature when it comes to being able to get up to speed a bit faster.

“I know that generally speaking, when I get up to my long run, I need about 4-6 weeks to start to feel my rhythm. That will give me plenty of time to do that.”

Marsh will return to cricket and hopefully bowling on Australia A’s tour of India where he is set to lead the group.

The A tour has taken on the air of a trial for Test spots with no other red ball cricket to be played before the trip to the Emirates.

Marsh called on everyone involved in the tour to use the heightened pressure to help simulate the Test environment.

“When there’s external pressure and hype around games where selection is on the line, I’ll be using that as a dress rehearsal for the pressures of Test cricket from a mental perspective,” he said.

“You’ve got to stick to your game plan … and selection will take care of itself.”