Home Countries Australia Marsh: ‘What else can we do, really?’

Marsh: ‘What else can we do, really?’ 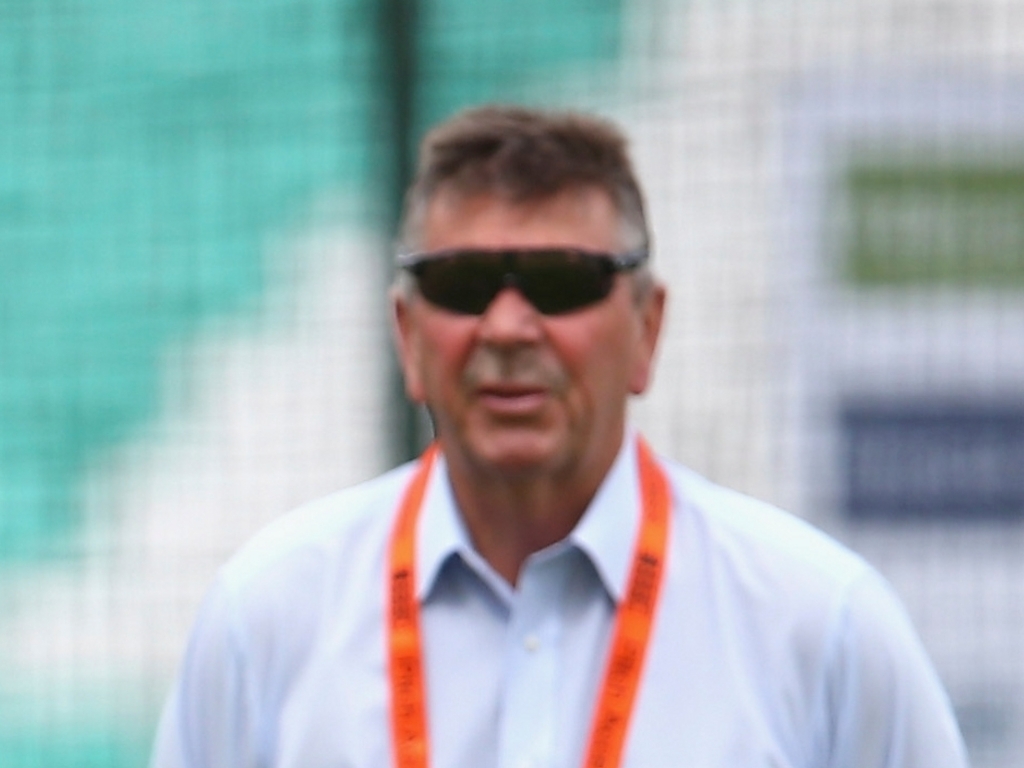 Australia chief selector Rod Marsh is at a loss to explain why his side continues to lose in Asian conditions, saying there is nothing else he can think of to help the players, after their loss to Sri Lanka in Pallekele.

Sri Lanka won he first Test against all expectations, even after being bowled out for 117 on day one, as their spinners bamboozled the Aussies, who are notoriously weak at batting against spin.

This is despite camps, consultants, and specially conditioned training pitches. The team had trained in Colombo for a full two weeks ahead of this Test. They have won only one Test in Asia this century, so one out of 16.

Marsh said on the CA website when asked about their preparations: "What else can we do really?

"We send them off to India, we send them to other parts of the world where the ball turns, we played an ‘A’ series in India last year and they batted well against good spin bowling.

"Whether that plays on their minds I'm not sure. But it's a work in progress."

Marsh also said it was not a personnel issue either, and that the players they had picked were definitely the best XI the selectors had on hand.

He said: "I don't think we can pick a better team. We've got all the people who deserve to be here on numbers.

"But that's something that's a work in progress, everyone's had the preparation for this tour, we couldn't have done anymore, and we had an opportunity after bowling them out for 117, we only make 200 – unbelievable."