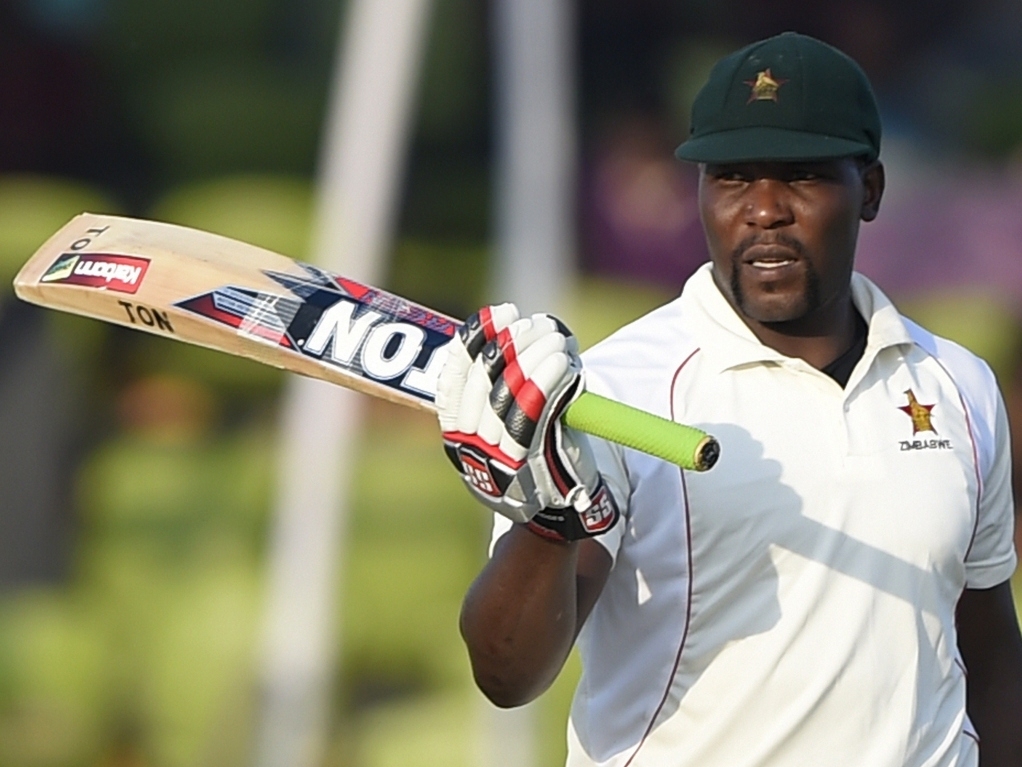 An unbeaten century from veteran batsman Hamilton Masakadza ensured Zimbabwe were still in the hunt against Bangladesh, reaching stumps on day three of the second Test on 331 for five, still 102 runs behind.

The Zimbabweans started the day on 53 for one, with Masakadza already at the crease, and by the end of the day he was on 154 not out, while Regis Chakabva was at the other end on 75 not out.

The Tigers only managed to take one wicket in the morning session, that of Brian Chair. He could only add four runs to his overnight score of 21, before becoming Taijul Islam's second wicket of the knock.

The afternoon belongs to the Tigers as Shakib-al-Hasan took all three wickets to fall, and suddenly it seemed like the Zimbos might not even avoid the follow-on, reduced to 189 for five in chasing 433.

But Masakadza and Chakabva added nearly 100 runs in the evening without losing a wicket, and Masakadza's century was his highest Test score by a significant margin. If Chakabva does record a ton on day four, it will be his maiden effort.