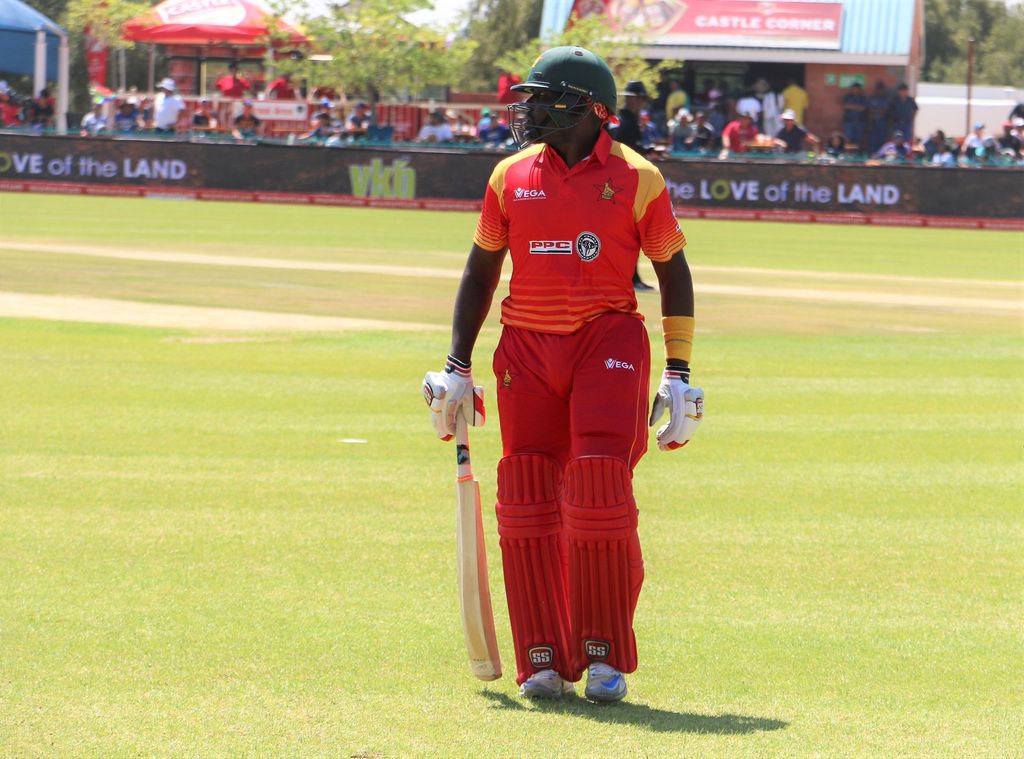 Zimbabwe Skipper Hamilton Masakadza will be looking for his side to finish on a high when they face South Africa in Paarl this Saturday in the last of the three-match ODI series that the hosts have already wrapped up after winning the first two.

“Two down and the series is gone, but there is still another game to play and every game is important for us as Zimbabwe, as we do not get a lot of international games,” Zimbabwe captain Hamilton Masakadza said.

“We do not take anything for granted, so we are looking to come out and come out hard again tomorrow,” he added.

Having struggled for runs on the pitches in Kimberley and Bloemfontein – where Zimbabwe made scores of 117 and 78 respectively – Masakadza is hoping Paarl will be good for batting.

READ: Skipper returns to give Proteas a timely batting boost

“It has been an indifferent series for the batters, but hopefully this wicket will be slightly better and can offer a few more runs,” the skipper said.

“So the guys are looking to bounce back and try to apply themselves, try to get a score on the board that can be defendable, because the conditions here will be a little bit different from the first two that we have had. So we are really looking forward to tomorrow.”

On the other hand, Zimbabwe will be hoping their bowlers will continue doing a fantastic job like they did in the first two ODIs.

They took five wickets in Kimberley, but defending 117 was always going to be a tough ask, while in Bloemfontein the tourists bowled out the hosts for 198.