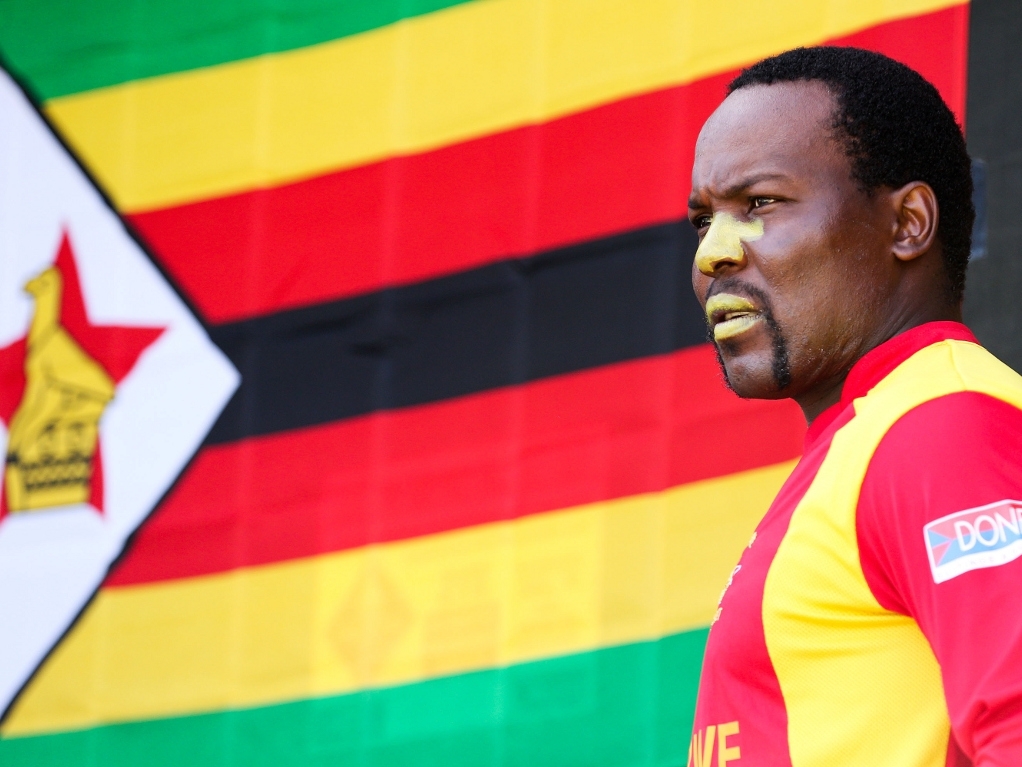 Zimbabwe will be led by Hamilton Masakadza in the second ODI against Pakistan on Friday following the suspension of regular skipper Elton Chigumbura for a slow over-rate.

Chigumbura, who scored a his maiden international century in the a 41-run loss in the first match, has been suspended for two ODI's which means he will also miss the last game in the series, which takes place on Sunday.

Masakadza says his team will miss not only the presence of Chigumbura when he is at the crease but also in the field. However the team cannot dwell on their loss.

The 31 year-old Masakadza said: "It's a big blow on both fronts, in terms of the way he's been batting and also in terms of his leadership out there on the field. But what's done is done. We have to move on from here and hopefully the guys sitting out step up and fill in his shoes.

The right-handed batsman also said that the team was nervous at first about playing cricket in Pakistan but they have been royally treated, even getting support in the stands.

"It's been really refreshing that they supported us…it's something quite different for us which we are not used to. It's been very good for us to have the crowd behind us as well, it's made us playing a lot better."