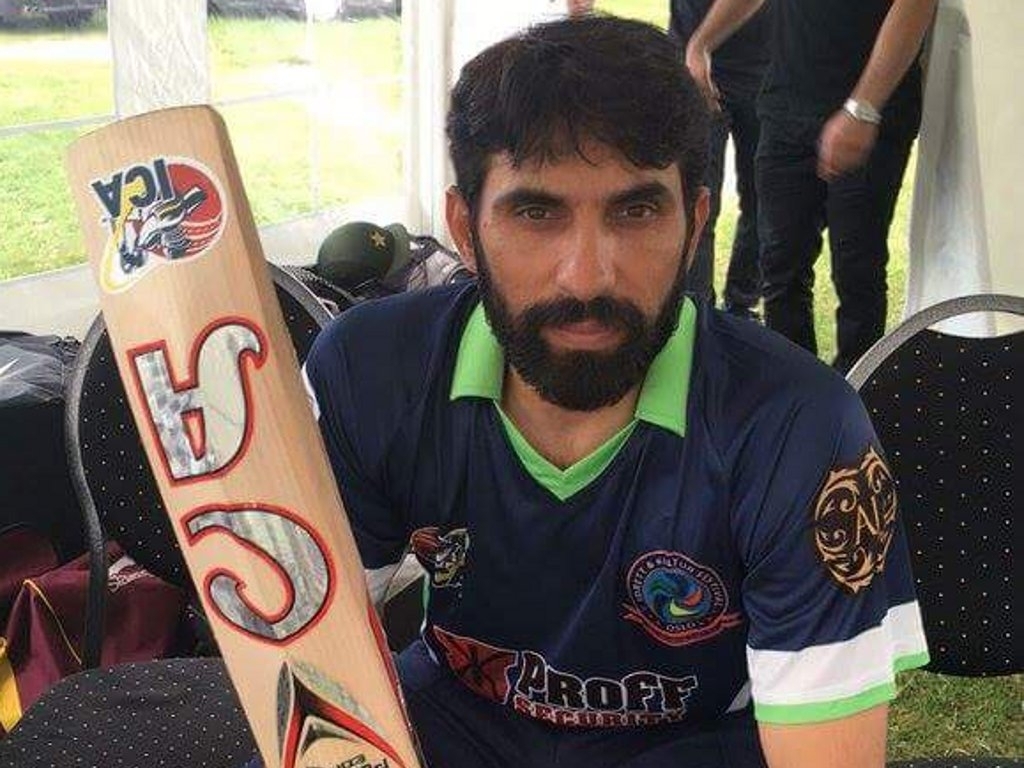 Pakistan Test captain Misbah-ul-Haq has blamed the lack of domestic one-day cricket for his country’s struggles in the ODI format, watching as they’ve dropped to ninth place on the ICC rankings this year.

Pakistan’s ODI record over the past year or so has been very poor, and they are at risk of not qualifying automatically for the 2019 World Cup, as they need to be inside the top eight.

Misbah, who has long retired from the format, feels that one-day cricket in Pakistan gets little to no attention, with the focus on T20s and four-day games, and so players are not comfortable playing 50-over cricket.

Misbah said on Cricinfo: “While a Pakistani domestic cricketer may play at least 10 to 20 first-class matches a season, he doesn’t get the same match practice in the 50-over format.

“I have long been saying that we need to lay greater emphasis on one-day cricket in our domestic system, and play more one-day games, because you can’t evolve by playing a maximum of five 50-over matches a year in the domestic circuit.

“We have just one 50-over tournament and the format is not even played at club level anymore. Most of the cricket at grassroots level is 20 to 25 overs; this is one big reason that our ODI cricket has deteriorated and we are standing at number nine.

“We needed and still need to develop our resources and we can only do so by increasing the number of games in our domestic tournament.

“The reason we are on top in Tests is because our players are getting enough games and exposure at domestic level. That is the only reason I see.

“Otherwise, these players are talented and they have shown glimpses of their flair, though not consistently. So this talent needs to be nurtured by giving them more games at domestic level.

“Exposure to a lot of competitive cricket will enable them to polish their skills.”