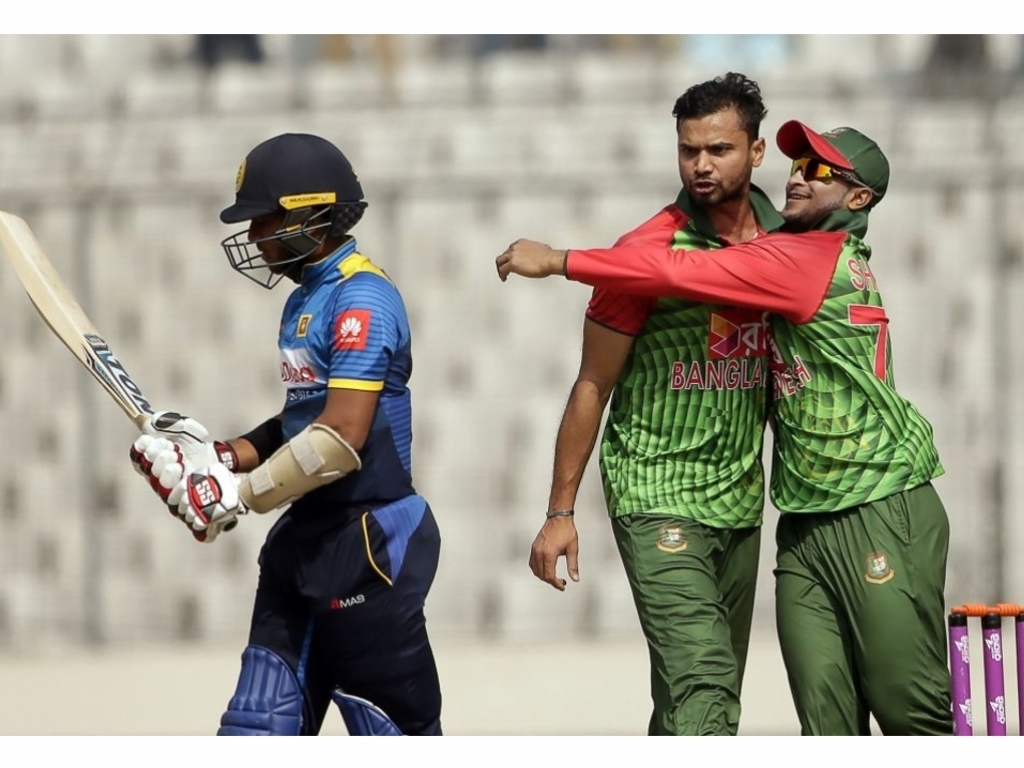 Bangladesh captain Mashrafe Mortaza has been fined 20 per cent of his match fee, while Sri Lanka opener Danushka Gunathilaka has received an official reprimand for breaching Level 1 of the ICC Code of Conduct during the final of the tri-series in Mirpur on Saturday.

Both the players were found to have breached Article 2.1.7 of the ICC Code of Conduct for Players and Player Support Personnel, which relates to “using language, actions or gestures which disparage or which could provoke an aggressive reaction from a batsman upon his/her dismissal during an International Match.”

In addition to this, one demerit point each has been added to the disciplinary records of the two players.

While this was Gunathilaka’s first offence, Mashrafe has been sanctioned for the second time since the introduction of the revised Code in September 2016. He had received one demerit point for breaching Article 2.1.7 in the ODI series against England on 10 October 2016. As such, he now has two demerit points against his name.

The incident involving Mashrafe happened in Sri Lanka’s sixth over when the captain ran close to Kusal Mendis after he fell to Mehidy Hasan while yelling loudly and looking directly at the opener in a manner that could have provoked an aggressive reaction.

The incident involving Gunathilaka happened in the sixth over of Bangladesh’s innings when, following the dismissal of Tamim Iqbal, he yelled loudly at the departing batsman which prompted the opener to react by turning to face him. 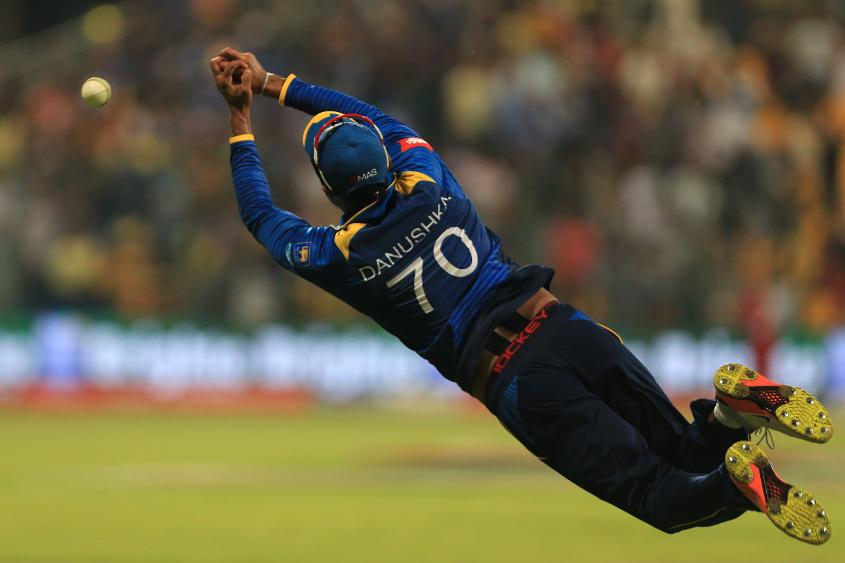 Both the players admitted the offences and accepted the sanctions proposed by David Boon of the Emirates Elite Panel of ICC Match Referees and, as such, there was no need for a formal hearing.

When a player reaches four or more demerit points within a 24-month period, they are converted into suspension points and a player is banned

Two suspension points equate to a ban from one Test or two ODIs or two T20Is, whatever comes first for the player