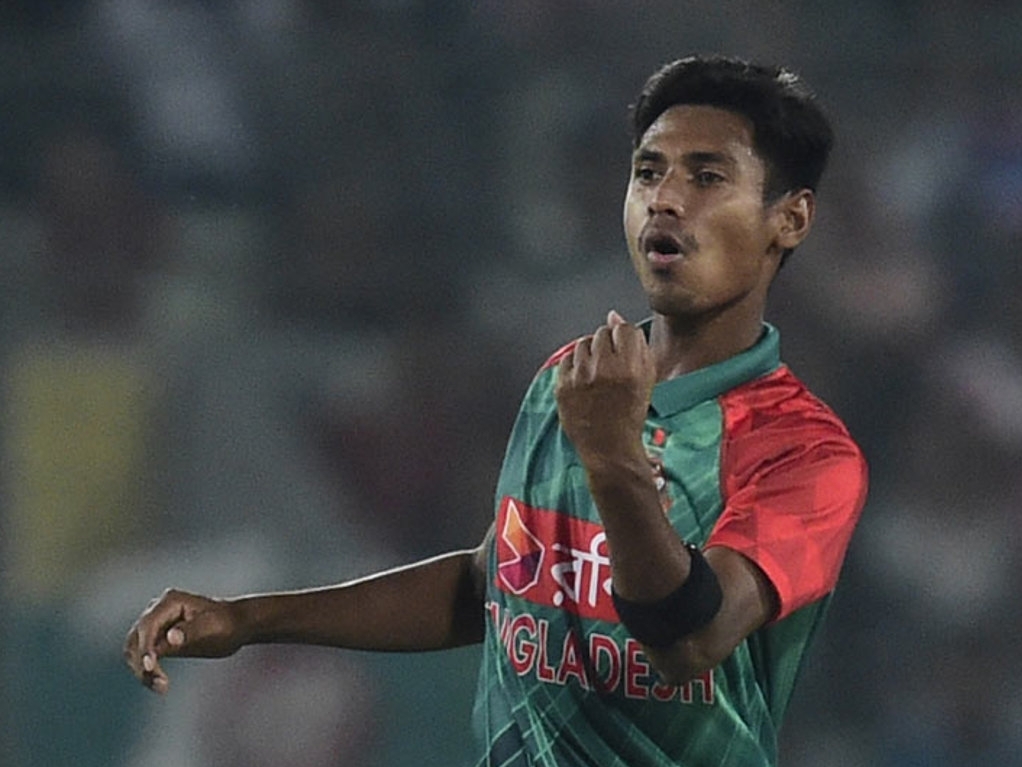 Bangladesh captain Mashrafe Mortaza admits it will be difficult to find a replacement for seamer Mustafizur Rahman, who has been ruled out of the rest of the Asia Cup with a side strain.

The 20-year-old Mustafizur has been sensational for the Tigers since making his international debut in April last year and Mashrafe knows the difficulty he and selectors will have to replace the left-arm paceman in the starting line up.

Mashrafe said: "Actually we have to think a lot about it in order to find out a suitable replacement in accordance with team combination and opposition.

"It would be hard to say whoever will come in place of Mustafizur could perform as near of him. It is unbelievable what the way he served the team within this short period of time.

"As a sportsman I know this hard reality. Anyone can be injured anytime."

The Tigers take on Pakistan in the Asia Cup on Wednesday and of they win could play in the final on Sunday.