Mashrafe does not want to think of one point 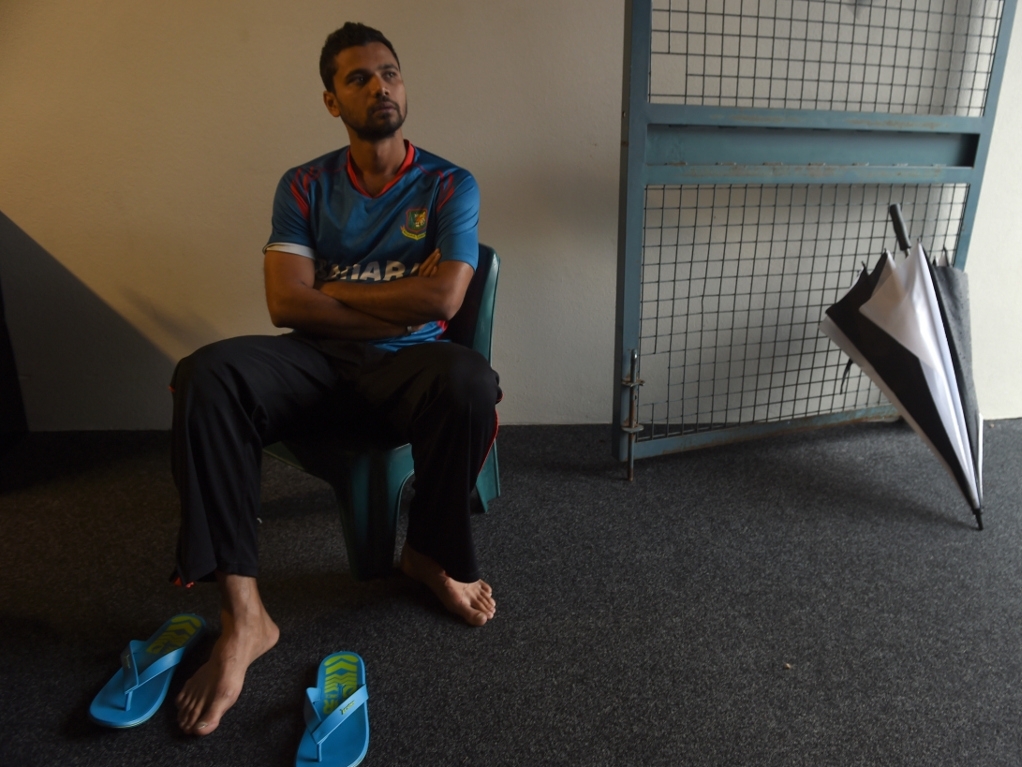 Bangladesh captain Mashrafe Mortaza said his side wants to play a full game when they take on co-hosts Australia in a World Cup Pool A match at the Gabba in Brisbane on Saturday.

The Brisbane area has been on the receiving end of some heavy rains in the build-up to the match, and more rain is expected in and around the ground on the day of game, thanks to Cyclone Marcia.

The weather has made it a real possibility that Bangladesh could come away with one point if the match is abandoned, a point they would never have expected against the co-hosts, however Mashrafe says that is not how his team are looking at the situation.

The Tigers skipper said: "I think it is negative to think of only the one point. We are preparing to play a full match. We don't want to play a curtailed game as forming a team combination becomes harder.

"We are disappointed with the rain but preparation difficulties have been there for both sides. But they are used to playing in these conditions and missing a few days wouldn't matter to them.

"We needed at least some time to bat and bowl in the nets here. We definitely want to play.

"It would be some experience playing against this Australian side."