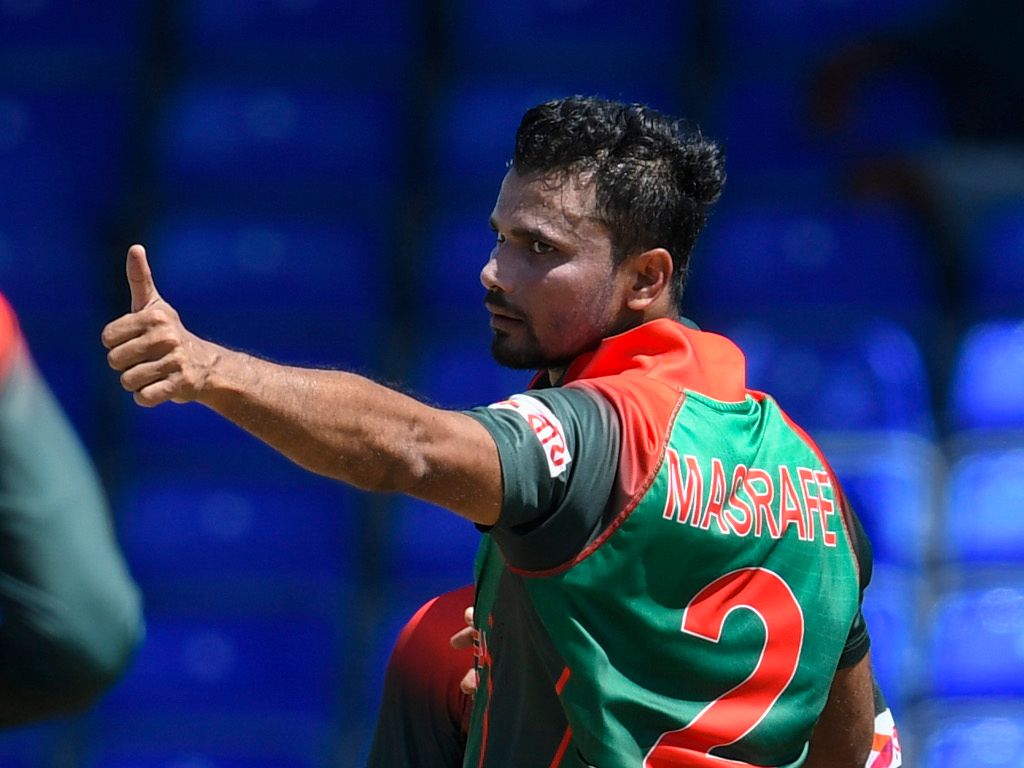 Bangladesh Skipper Mashrafe Mortaza wants his team to avoid having to play catch up in the 2018 Asia Cup.

The captain emphasized the importance of starting well with the initial phase of the tournament being contested between two groups of three. Bangladesh are paired with Sri Lanka and Afghanistan with two of the three teams progressing to a super four stage.

Mashrafe said after the team’s training camp wrapped in Dhaka: “I think every team is a threat for us.

“If you look at the bowling strength of Afghanistan and all-round potency of the Sri Lankans, anything can happen. So, for us, the opening game is the most important. If we can do well in the opening game we have a chance to progress further in the tournament.”

Mashrafe has said that he doesn’t fancy the prospect of coming up against Rashid Khan and Mujeeb Ur Rahman in a must-win setting.

“If we can win the opening match we are sure it will help us to handle Rashid and Mujeeb much better,” Mashrafe said of the game in Abu Dhabi on 20 September.

“But if don’t do well in the opening game, it will be even twice as difficult to beat them. The first game will set the tone for us.” 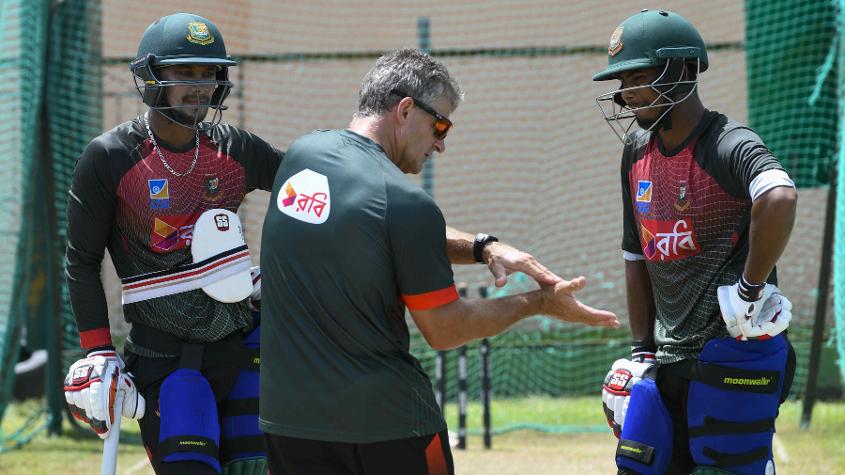 “I think we should respect Afghanistan. Some quality cricketers play for Afghanistan. They will be respectful of our cricketers too, even though they beat us in the T20s. It will be a really good contest,” he said.

“Afghanistan are a tough team. The T20 is their better format. We are not going to take that game lightly at all. We have to be on top of our game against them and Sri Lanka.”

Rhodes hopes that the ODI series win in the Caribbean will be the beginning of an upturn in the tigers fourtunes in the fifty-over format.

“We are going there full of confidence. We are ranked higher than the West Indies but those were still tough games. Winning there gave the team a lot of confidence,” said Rhodes.

“We have two games to qualify (for the knockouts), which is the most important thing. We shouldn’t assume that we will get into the next group. We play well against Sri Lanka and Afghanistan, then it will add to the confidence. Then if we are in the last stages of the tournament, why wouldn’t you believe that you could win?”