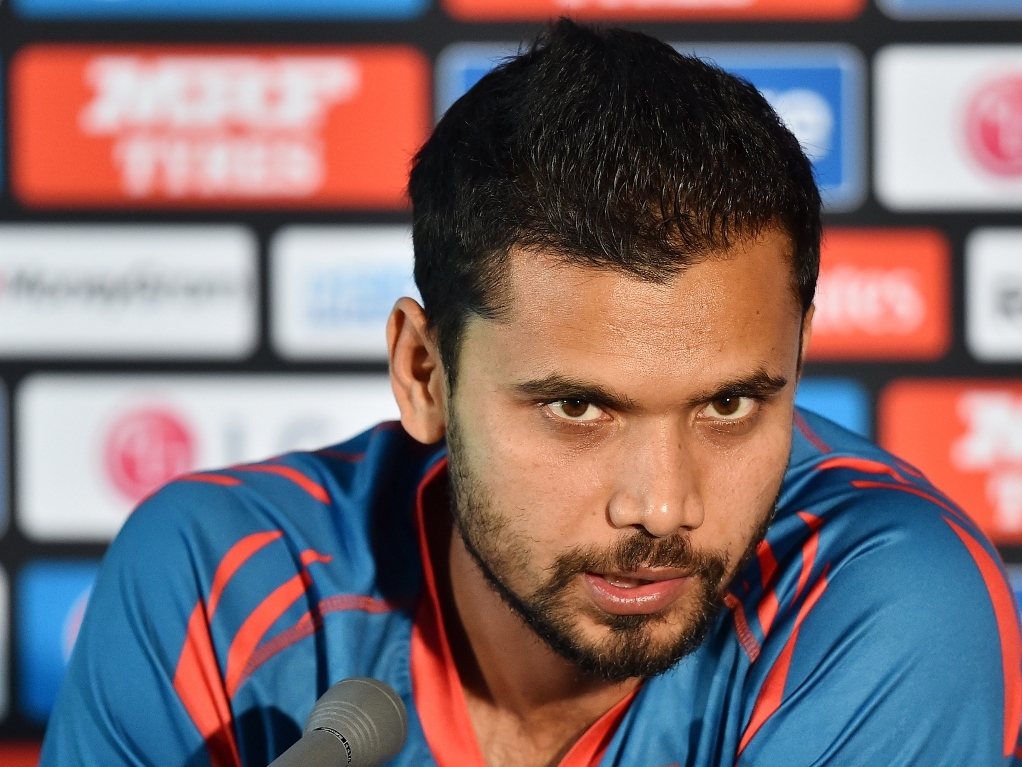 Bangladesh captain Mashrafe Mortaza blamed bad bowling and poor fielding for their 92 run defeat to Sri Lanka in their World Cup Pool A clash at the MCG on Thursday.

After winning the toss and batting first, Sri Lanka amassed a total of 332 for one. Opening batsman Tillakaratne Dilshan hit a career-best 161 not out and Kumar Sangakkara scored 105 not out.

Bangladesh were sloppy in the field, dropping catches and not the best with their groundwork either. In end it cost them dearly as Sangakkara and Dilshan took advantage to record an unbroken partnership of 210.

Chasing a big score, Bangladesh were never really in the game. They were all out for 240 in 47 overs, with number eight batsman Sabbir Rahman top-scoring with 53.

Mashrafe said after the match: "Fielding was costing us, but at the same time I think the bowlers weren't up to the mark. Hopefully, next match, we will come up with good things.

"Definitely they [Dilshan and Sangakkara] are superstars, they are great players and they showed their character today, they played really well. I hope that this was our worst game in this tournament."

Bangladesh's next match in the tournament is against Scotland at The saxton Oval in Nelson on the 27 March.