Home Countries Bangladesh Mashrafe relieved to have Taskin to call on

Mashrafe relieved to have Taskin to call on 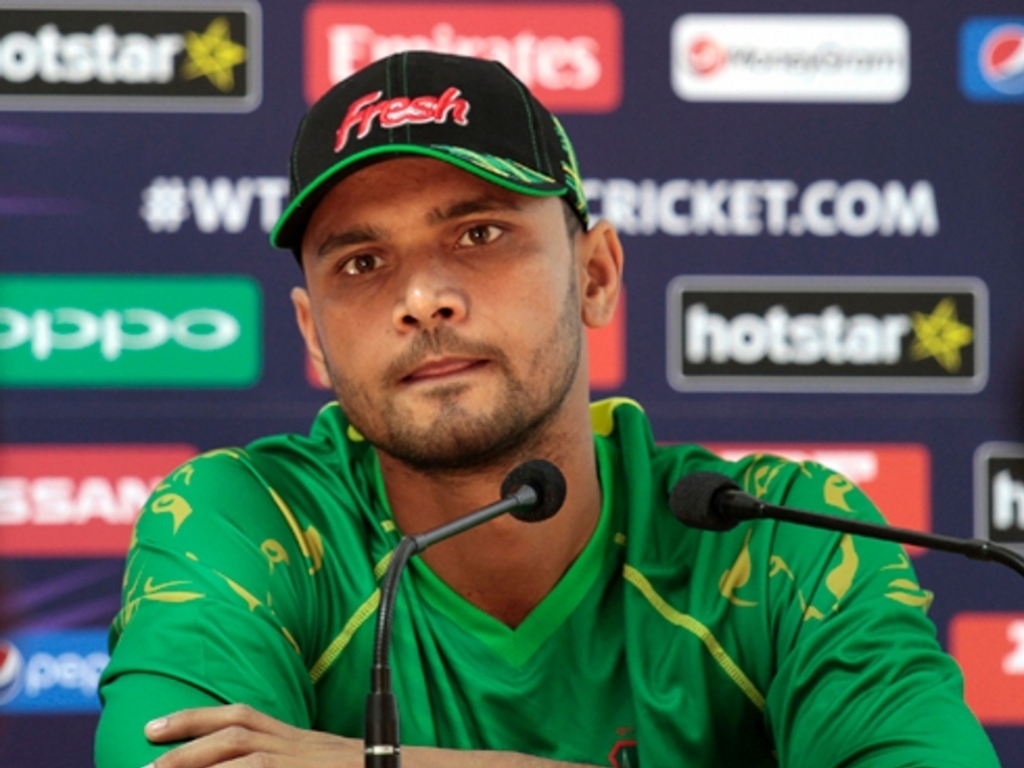 Bangladesh captain Mashrafe Mortaza is pleased to have paceman Taskin Ahmed back in contention for the ODIs against Afghanistan and England, filling the gap left by Mustafizur Rahman.

Taskin has been cleared by the ICC to bowl after remodeling his action slightly, and this is a boost as the Tigers’ best bowler, Rahman, is out of both series with an injury.

Mashrafe said on bdcricteam.com: “It is great for our cricket. It is very good that he has proved his action legal.

“I hope he can pick up from where he left off in international cricket.”

The skipper then said that while this was good news, the absence of Rahman to injury was a big blow, but that the rest of the attack now had a chance to shine.

He added: “To be honest, we will miss Fizz. But it’s a chance for others who are in the side.

“Those who were out of the team, they have chance to prove themselves. Now we have a competition in ourselves.

“I think, we have the best possible attack in this series.

“It is not that there were no challenges when Mustafizur was playing The challenges remain the same.

“The people who are in the team, I believe they have the ability, so I am not thinking about that.”