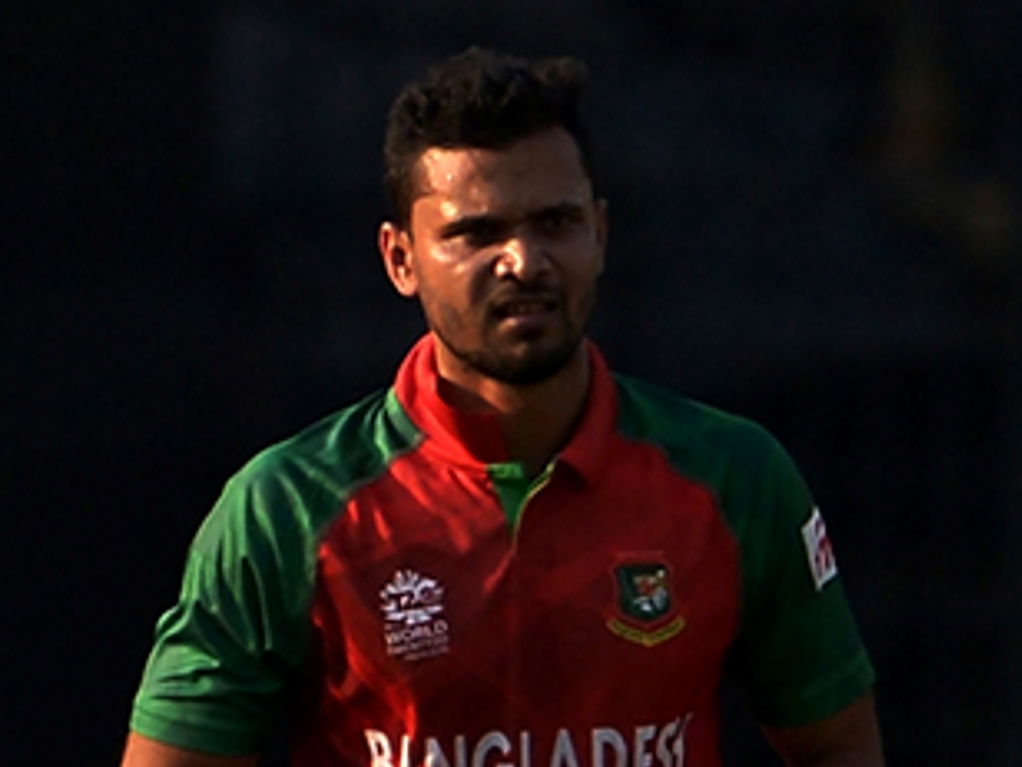 Bangladesh lost their World Twenty20 match against Australia by three wickets, defending less than 160, and Tigers skipper Mashrafe Mortaza felt a win could have been on the cards if they'd taken early wickets.

The Tigers did take four quick wickets near the end to give the Aussies a bit of a scare, but the six Power Play overs saw 51 runs amassed for no wickets, as Usman Khawaja's half century laid the foundation.

Mashrafe said after the match: "This ground has always been high-scoring, but still I think we got a total that we could fight it out.

"First six overs were very crucial, we couldn't get any wickets. Later on, we got [Shane] Watson, but it was too late, I think. And obviously, fielding should have been a lot better."

Another mistake in hindsight was the demotion of Mahmudullah from five down to six in the batting order, given he scored 49 late runs to see the side to 156. Mortaza said the batsman preferred to bat lower down.

"He doesn't feel that confident in that particular [slot], because he feels that at No. 6 he has been scoring, so whatever he feels that he is comfortable, we try to adjust like that."