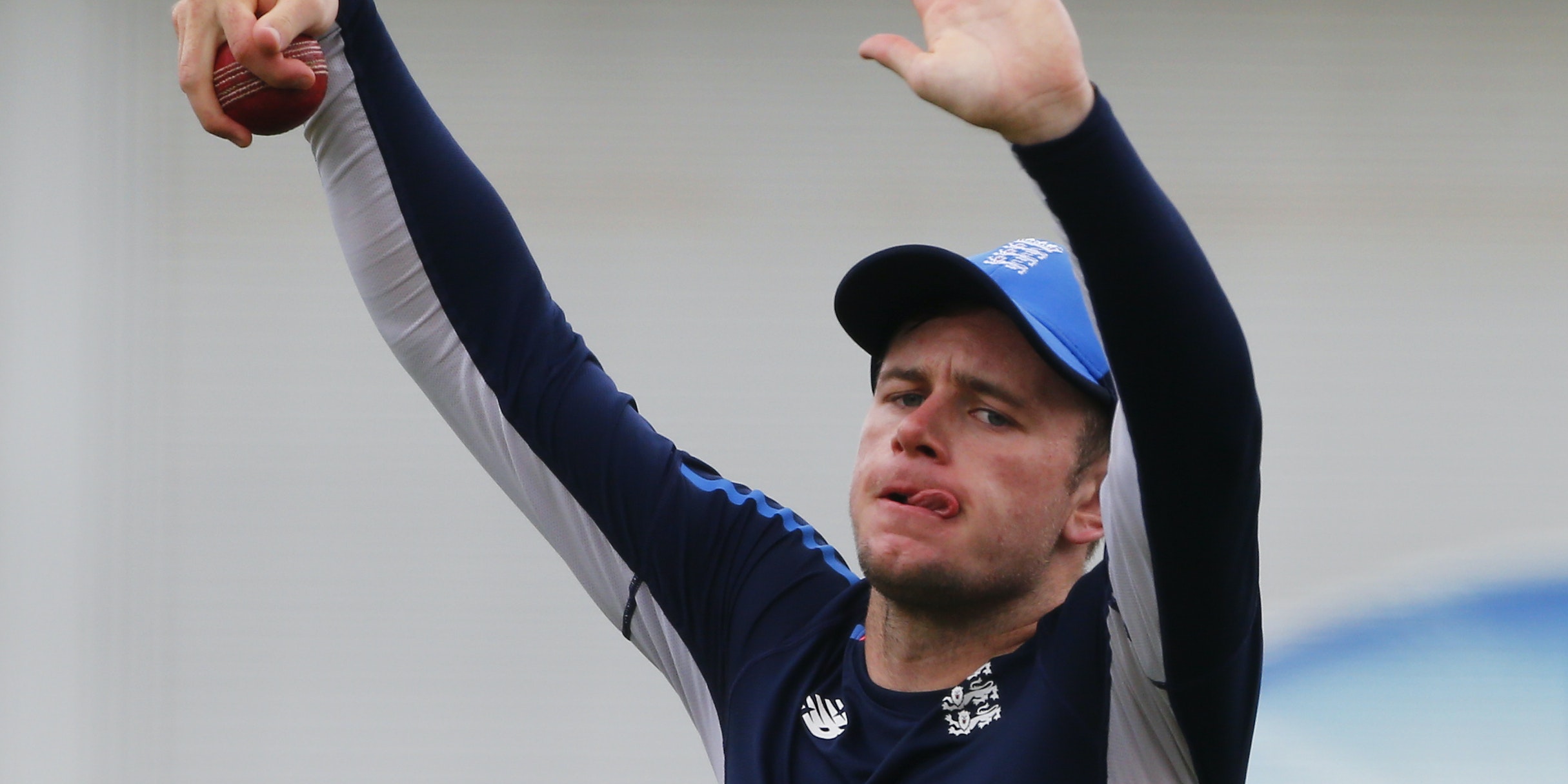 Ryan Ten Doeschate did muster an unbeaten 37 for Essex, but to no avail as the hosts laboured to 139 for six.

George Munsey struck 32 and Tom Alsop 29 at the top of the Hampshire chase but it eventually fell to Ian Holland and James Fuller to edge the visitors over the line.

Hampshire eventually prevailed with one ball to spare, finishing on 140 for five.

Captain Tom Abell and James Hildreth shared an unbeaten 110-run partnership as Somerset coasted to an eight-wicket win over Glamorgan.

Abell’s unbeaten 74 and Hildreth’s 34 not out steered Somerset home, with the hosts reaching 134 for two to seal victory in the 17th over.

Ben Green had earlier ripped through the Glamorgan line-up, ending with figures of four for 26.

Chris Cooke hit 42 and Marchant De Lange 28, but Glamorgan were never able to build any rhythm.

David Wiese’s unbeaten 79 saw Sussex beat hosts Middlesex by three wickets, the all-rounder helping his side hit back from 67 for five to reach their victory target of 166 with four balls to spare.

Sussex went top of the South Group, with Danny Briggs taking two for 21 to restrict Middlesex to 165 for five.

Stevie Eskinazi’s 79 backed up his 84 against Kent, but still proved in vain for the hosts.

Ben Sanderson’s three for 11 and Nathan Buck’s two for 15 helped Northamptonshire skittle Birmingham for 120 to seal a 38-run victory.

Richard Levi’s 35 and Ricardo Vasconcelos’ 34 set the Steelbacks en route to 158 for seven, with Saif Zaib adding a vital 30.

Northamptonshire’s third-straight victory extended their lead at the top of the Central Group.