Home News Maternity leave a must

Maternity leave a must 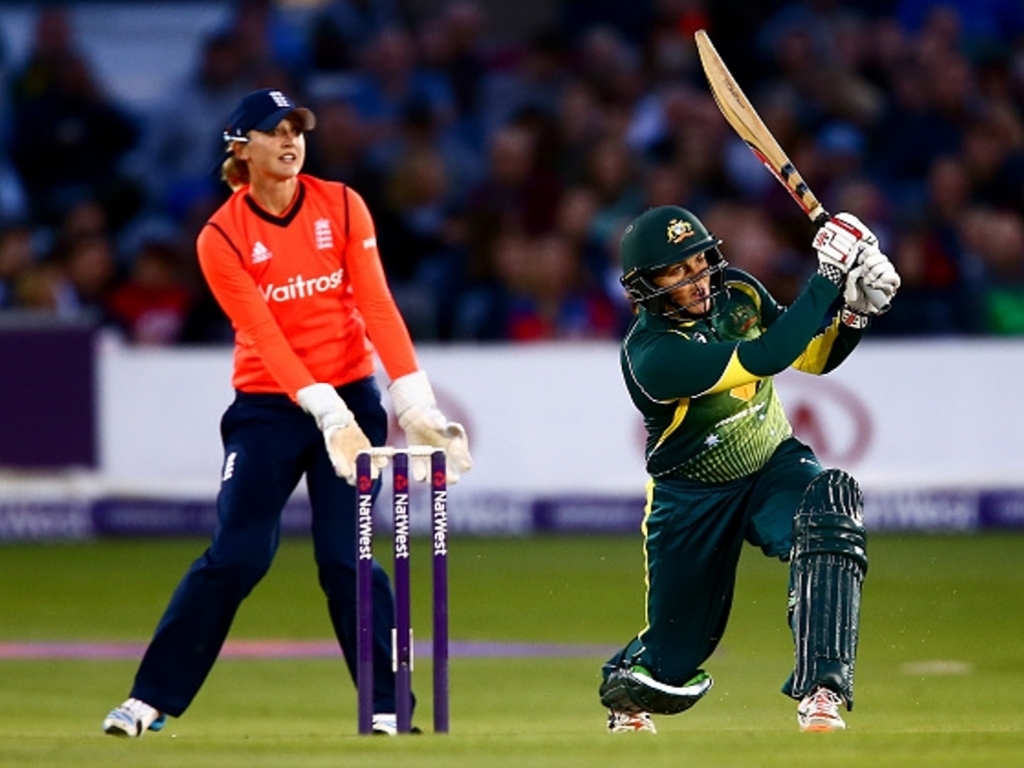 Harris has said that while she would have no problem disclosing to Cricket Australia if she were pregnant she is not ready to have children as it would be too challenging at the moment.

The allrounder feels that Cricket Australia need to do more to support pregnant players.

This comes as the ACA negotiate a new Memorandum of Understanding with Cricket Australia with maternity leave set to be one of a number of requests for the player’s association while the pay gap between men and women will also be addressed.

Cricket Australia have drawn sharp criticism for requesting that players disclose their pregnancy to the governing body which would appear to be in contravention of Australian labour law.

Harris was content to allow the ACA to represent her and her teammates telling AAP: “I haven’t really been keeping up with that – I guess I’m just going to let the ACA (Australian Cricketers Association) sort that out.

“We’ll see how that pans out … I’m a bit impartial.

“If I was pregnant, I wouldn’t mind saying that I was.

“But to be honest, I’d probably not be looking to do pregnancy and cricket at the same time – you’re pretty busy.

Harris feels the options currently available to players aren’t as good as they could be, the 23-year-old doesn’t believe she will have a child while playing.

She added: “If certain conditions were met and it was convenient – or a lot easier than it is right now to have kids and play cricket – then sure, it would definitely be an option.

“It would be great for females, to keep your longevity in the game.

Harris would also like to see childcare facilities being offered to players so that young children could come on tour with the team.

Cricket Australia have responded to allegations that they are breaking the law by issuing a statement that read: “We are committed to providing a safe environment for all cricket players (including pregnant players) and all other cricket participants.

“We are well aware of and abide by Federal, State and Territory legislation which makes it unlawful to discriminate against a player on the basis of pregnancy or potential pregnancy.

“Any player who becomes pregnant is encouraged to make her own decision on whether or not to continue playing cricket in consultation with her medical advisers.”

Women Sport Australia president Carol Fox hit out at Cricket Australia saying: “As they are only offering women one-year contracts, not multi-year contracts as the men get, it looks like they are trying to avoid having to honour maternity leave provisions for female players.”