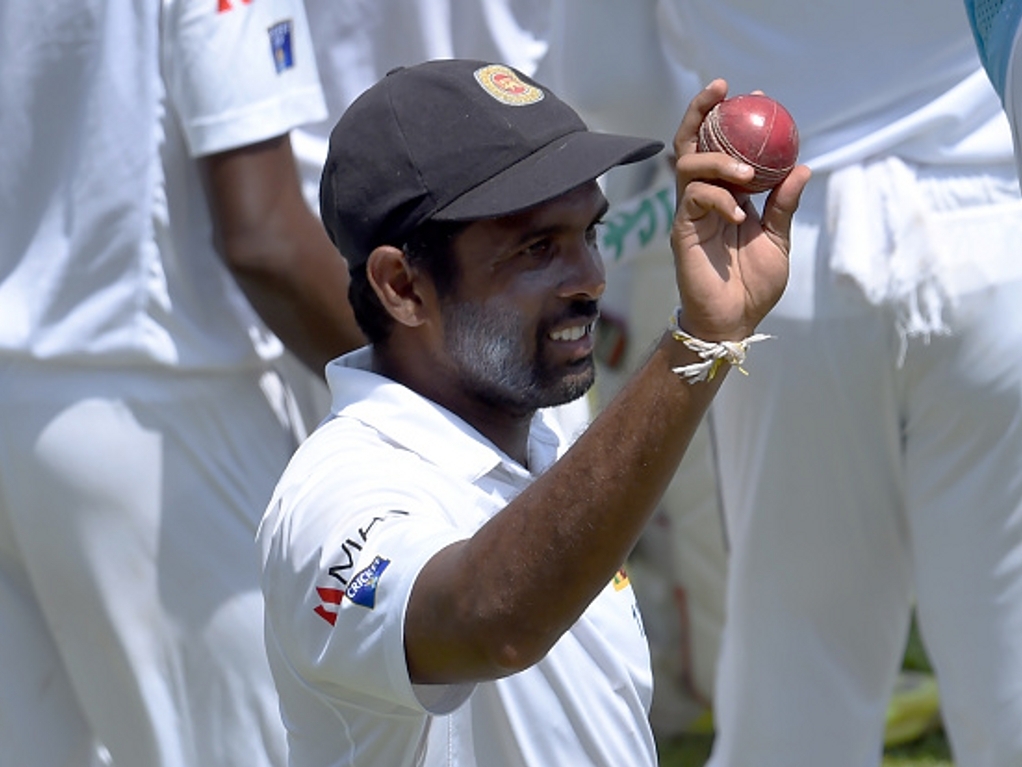 Sri Lankan captain, Angelo Mathews, has spoken about the diligence and hard work of spinner Dilruwan Perera, who took ten wickets as the hosts destroyed Australia in the second Test against Australia at Galle.

Speaking after the match, Mathews said: We talk a lot about Rangana Herath, but not as much about Dilruwan,

"But he's just become the fastest Sri Lankan to 50 Test wickets. When Murali aiya was there, we didn't speak that much about Rangana, so I guess it's the same thing with Dilruwan. He's a silent hero.

"In the last match he didn't bowl well, but he was very diligent and knows how to bowl in Galle. He worked very hard in training with the coaches. He's someone we can get a lot of profit from in the years to come."

The skipper credited the tweaker for coming back strong, after a slightly disappointing first Test: "After having a quiet first Test, he backed his potential and came back really hard,

"He was one bowler who the Australians found it really hard to score off, especially on this track."