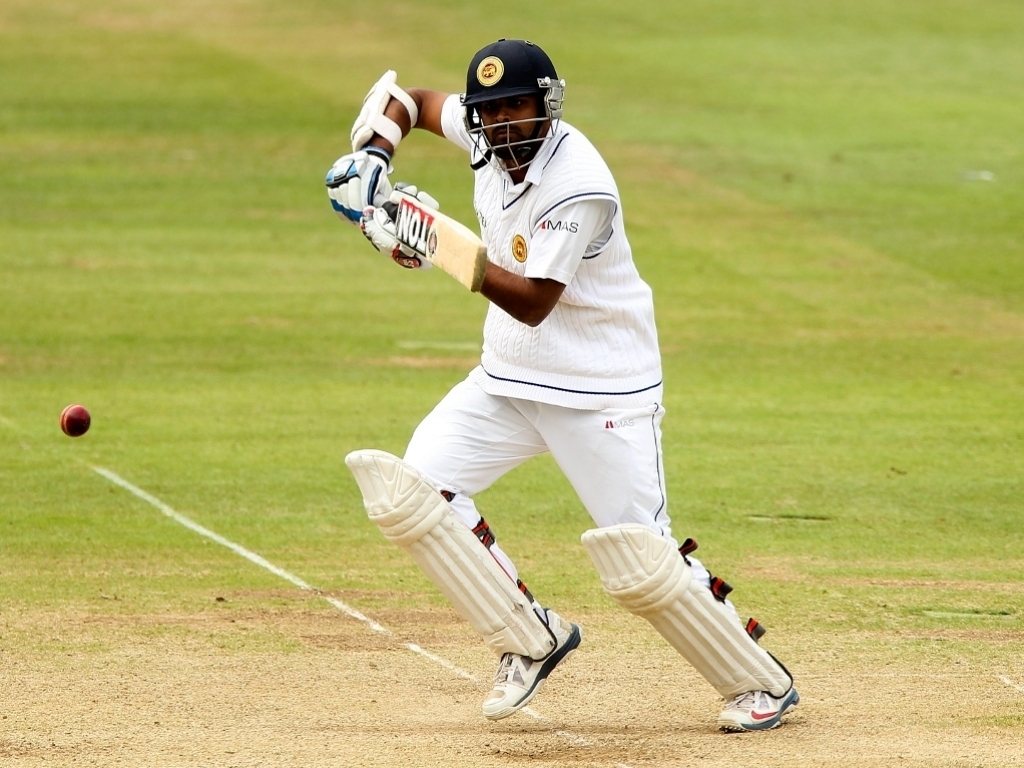 Sri Lanka Test captain Angelo Mathews has confirmed that Lahiru Thirimanne will bat at number three in the upcoming Tests against the West Indies and is backing the left-hander to rediscover his form.

The 26 year-old Thirimanne, who is also the Test vice-captain, has had a lean trot with the bat in the longest format of the game, which has seen him score only one half-century in the his last six Tests against India and Pakistan.

Following the retirement of Kumar Sangakkara, Thirimanne will now get the opportunity to come in at the fall of the first wicket instead of batting in the lower middle-order.

Mathews said: "Because of Kumar Sangakkara batting at No. 3 we couldn't really accommodate Lahiru in the top three. Your best batter always has to bat at No. 3. Now that Sangakkara has gone, Lahiru is pretty much the candidate to bat at No. 3.

"Lahiru's form was a bit of a concern in the recent past, but we continue to have faith in him. We know he's a very good player.

"He's played the game for quite a long time, so we're pretty much sure he'll come good and deliver for us in this series."

The first Test against the Windies starts in Galle on Wednesday which will be followed by the second Test at the P.Sara Oval, starting on 22 October.