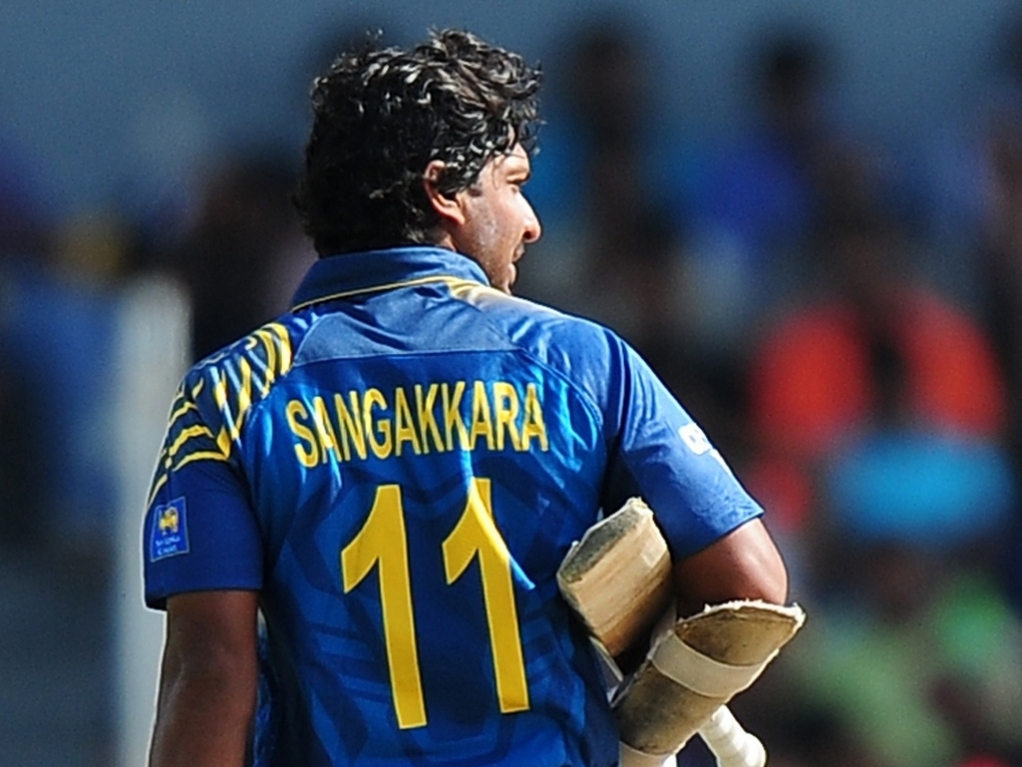 Sri Lanka captain Angelo Mathews was annoyed by the way his batsmen attempted the chase in the first ODI against India in Cuttack, saying they showed no desire to even get close to the 364 required.

India's openers put on a stand of 231, with Ajinkya Rahane and Shikhar Dhawan both recording tons as Sri Lanka's fielding and bowling left a lot to be desired. Their batting was worse though, as only Mahela Jayawardene 43 showed a good attitude.

Mathews said after the game, which they lost by 169 runs after being bowled out for 194: "Chasing a score of over 360, we've got to approach it in a different way from how we batted in the first 10 overs.

"I actually thought that was one of our big faults. We didn't get off to a start. At least we could have showed some intent.

"All the batsmen should have approached it like Mahela. We needed to make a move."

Mathews added that his young bowlers did a good job initially, with Dhammika Prasad and debutant Lahiru Gamage keeping the runs down in the first 10 overs, before the floodgates opened once they tired.

He said: "Our new ball bowlers bowled really well in the first ten overs. I thought we let them let them off the hook after that. They played some really good shots and Ajinkya Rahane and Shikhar Dhawan batted brilliantly.

"India has always been a tough place for bowlers. It's a batsmen's game. Plenty of runs on offer on these wickets, so we need to bowl well to stop them."