Mathews begged Sanga not to retire 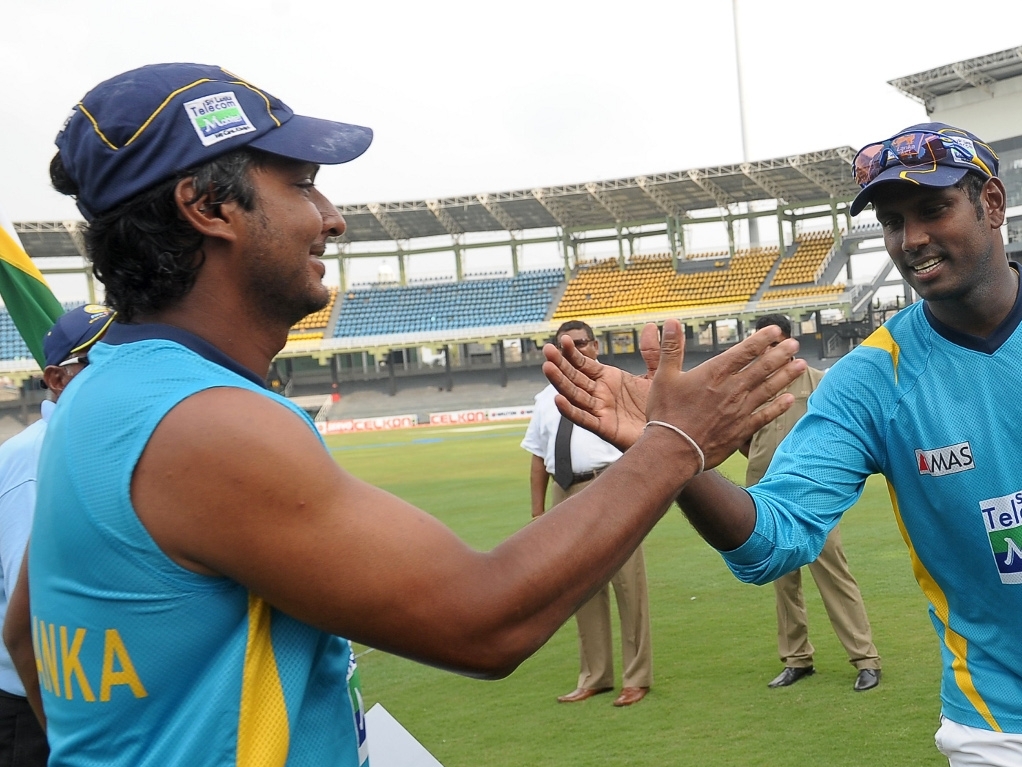 Sri Lanka captain Angelo Mathews says he has begged Kumar Sangakkara not to retire from the limited-overs format at the completion of the World Cup that is currently underway in Australia and New Zealand.

The 37 year-old wicket-keeper batsman had already announced before the tournament that it would be his last in the ODI format for his country, but Mathews has tried to persuade him otherwise.

Mathews said: "I've been on my knees asking Kumar not to retire but we have to respect his wishes because we are thankful for all the times he has represented the country."

"The boys played really well and credit should go to Dilshan and Sangakkara, they are getting better and better with age.

"We have to take one game at a time and play positive cricket. If we can improve our bowling and fielding, it will be great but the batters have posted 300 four times in a row. That is never easy."