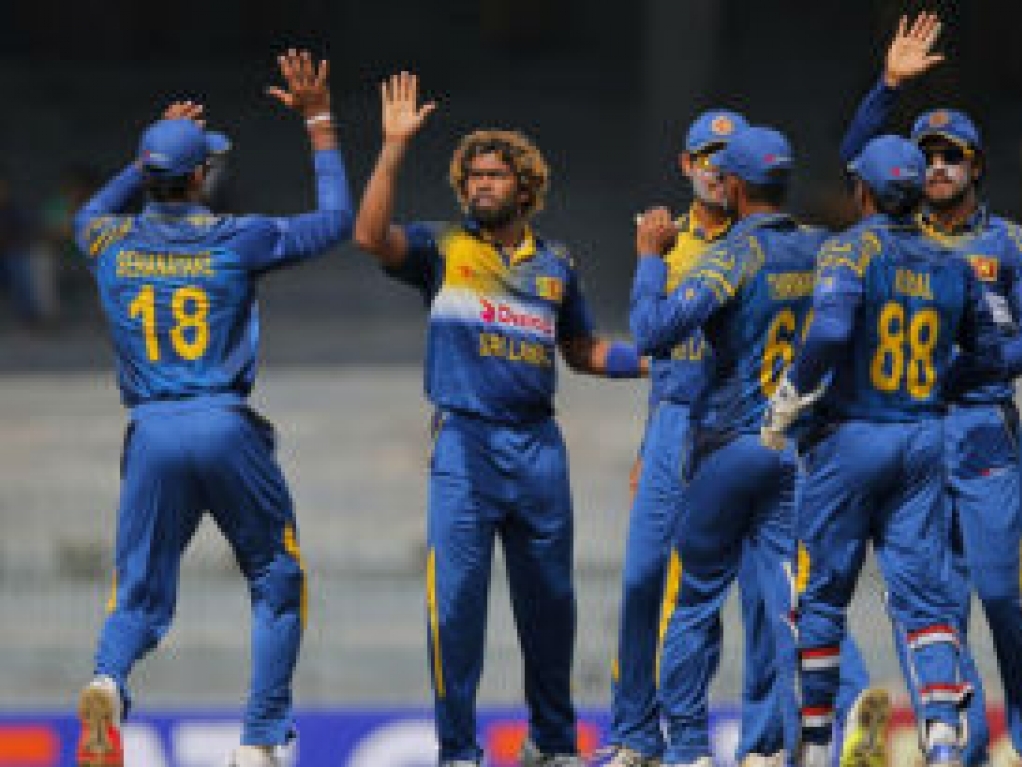 Sri Lanka captain Angelo Mathews has lauded the work done by interim coach Jerome Jayaratne after the Asian side completed a three-nil ODI series win over the West Indies in Colombo on Saturday.

Jayaratne took temporary charge of the side after Marvin Attapatu stepped down after Sri Lanka lost a Test series at home to India earlier this year.

The new coach has now lead the 1996 world champions to Test and ODI series clean sweeps over the Windies with two T20 matches starting later this week.

Mathews said: "We've worked extremely hard on changing the environment – trying to get rid of individual doubts, trying to give players a lot of confidence, and trying to have the dressing room focused and calm.

"At this level it's very important to get your mindset right. Jerome speaks to each of us individually. We're looking at all the players enjoying the game rather than putting a lot of pressure on themselves.

"The coaching staff has been brilliant in working with individuals, and it's very pleasing to see the change in mindset.

"All in all he's a very good coach and a human being so we'd like to have him around."