Mathews full of praise for Mendis 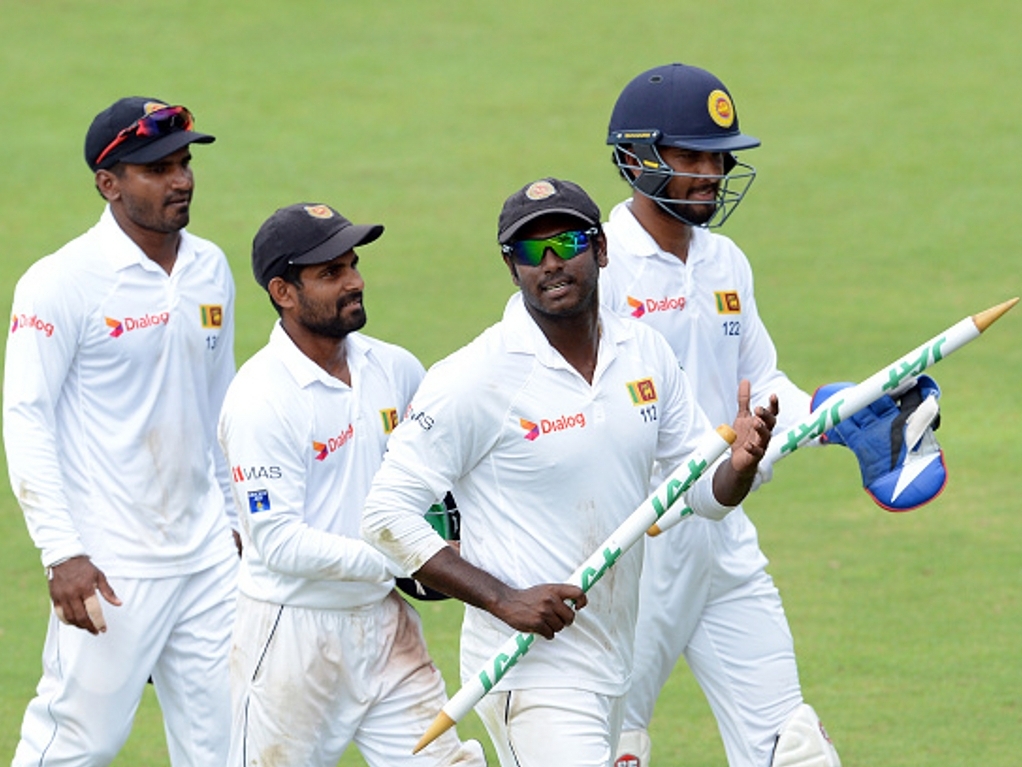 Sri Lankan captain, Angelo Mathews, was full of praise for centurion Kusal Mendis after Sri Lanka scored a morale boosting win over Australia in the first Test at Kandy.

The skipper also praised debutant Lakshan Sandaka, whose wickets were vital to Sri Lanka's cause.

Mathews told reporters after the match: "It's a great victory because after the first day's play we were heading just nowhere. Credit should go to Kusal Mendis, who rescued us."

The captain lauded the efforts of Rangana Herath who took nine in the match including 5-54 in the second innings: "The wicket was assisting the spinners and Rangana Herath proved his brilliance."

The victory was Sri Lanka's first over the number one ranked team for 17 years and Mathews was understandably delighted: "It's pleasing to beat them after 17 long years. This is a very strong Australian team as well and they are ranked No 1. I was a little kid when we won the last time."

Mathews took time to praise young Sandakan: "Sandakan is a brilliant find for us. We knew that the wicket was going to take turn and Sandakan responded brilliantly."

Sri Lanka will be looking to pick up where they left off when the series moves to Galle on August 4.