Mathews hoping SL can draw on the spirit of 2014 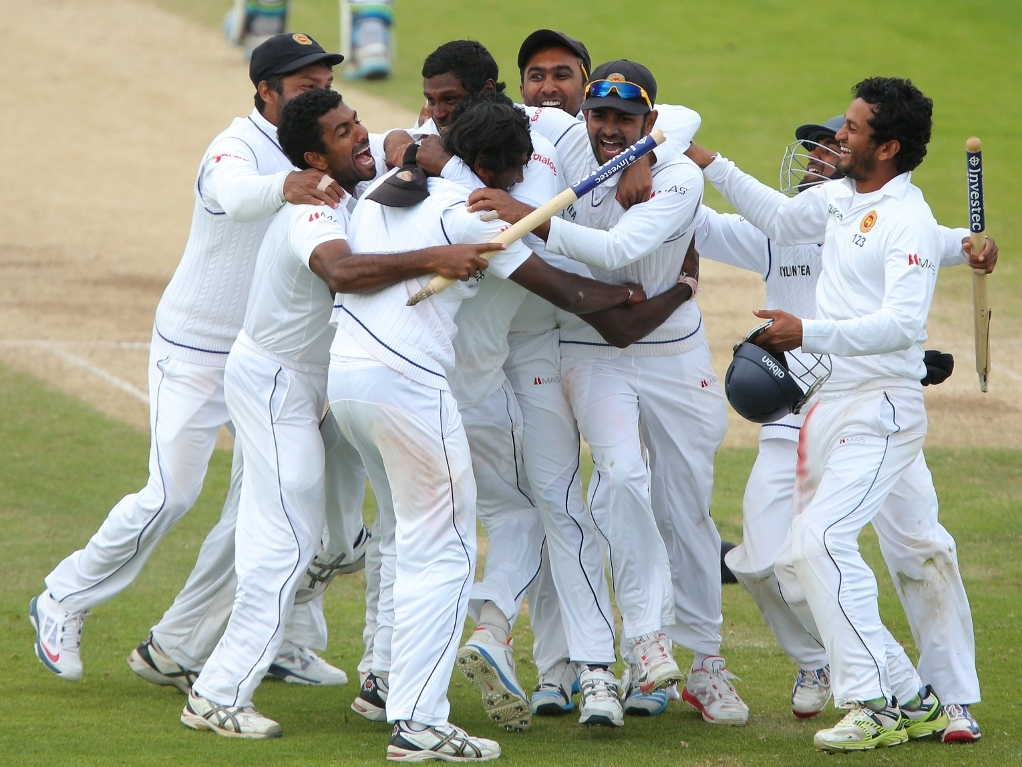 Sri Lanka captain Angelo Mathews is hoping his players can draw on the spirit of 2014 as they landed in England to play three Test matches, starting at Headingley on 19 May.

Two years ago the Asian side arrived in the UK and won their first Test series in England after clinching the second Test, at Headingley, with the penultimate ball of the game.

Mathews said: "The 2014 series is one moment we'll cherish for the rest of our lives. We'd never won a Test series here before, so to do that was fantastic.

"If we can repeat that once again it would be ideal. It's going to be a tough challenge."

The Sri Lanka side of 2016 is somewhat different from the one that arrived in England two years ago with batting greats Mahela Jayawardene and Kumar Sangakkara no longer part of the set up having retired from international cricket.

Mathews admits playing in England this time of the year is a challenge, with the cold weather forecast, but says they will play fearless cricket.

The Sri Lanka sipper continued: "It will be a challenge, no matter who you have in the team, against England in England. It's going to be cold for us, the main challenge will be the weather initially.

"We are preparing ourselves the best we can. Yes, we don't have Sanga and Mahela anymore but we have to move on, take up the challenge with who we have and I believe we can win if we play to our potential.

"Most of the players haven't played that much cricket in England but we have trained extremely hard. We have some fearless players in our team so that can be a plus point: enjoy your cricket and be aggressive."