Home News Mathews: I won’t give up on us…

Mathews: I won’t give up on us… 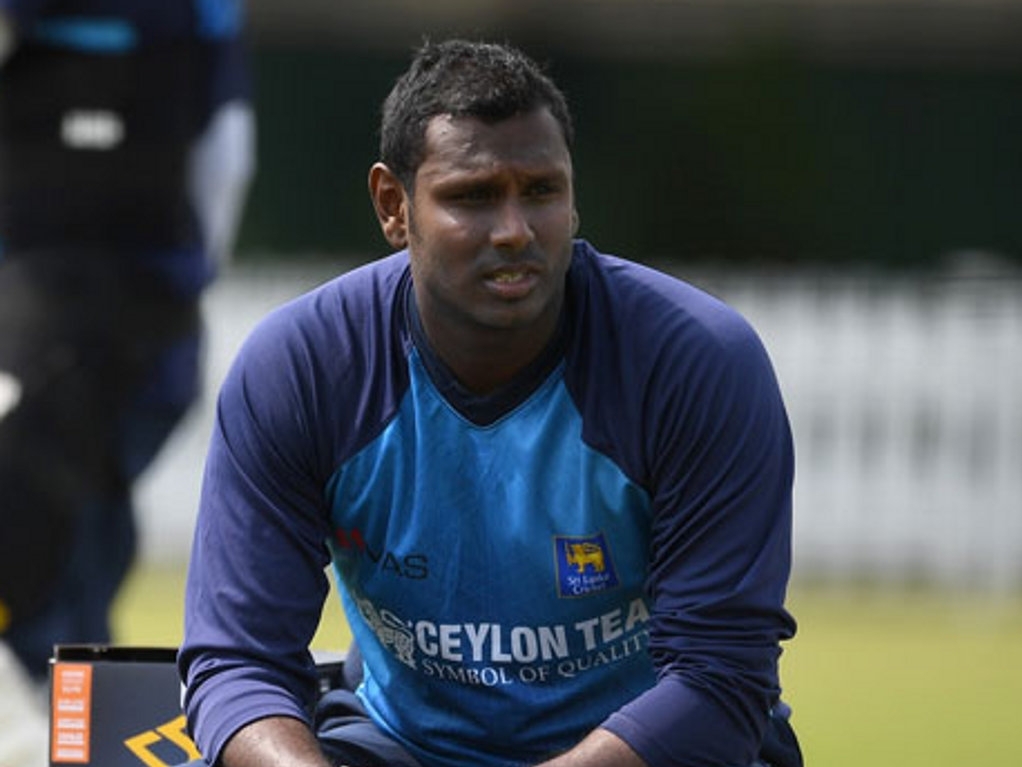 Sri Lanka captain Angelo Mathews has endured Test and ODI series defeats on the current tour of England, but says he has no intention of giving up the skipper's armband in times of trouble.

England won the Tests two-nil and the ODIs three-nil, and Mathews says it has been a tough tour for the young side, but he's prepared to endure the bad times as he is supported by his players.

Mathews said: "There will be good times as well as bad. This is a tough time for me as a captain and for the whole unit but you can't run away from it. You have to deal with the issues

"I have a good bunch of players who support me throughout and I'm pretty sure if we keep improving day-by-day we can come out of this hole."

He added that England were in a similar position not long ago, and that Sri Lanka were confident of being able to get their young players to gel as well as England have in recent months.

"They've been improving day-by-day and over the last six or eight months they've been playing some fantastic cricket."

They have one more game to play on this tour, a T20 in Southampton on Tuesday.