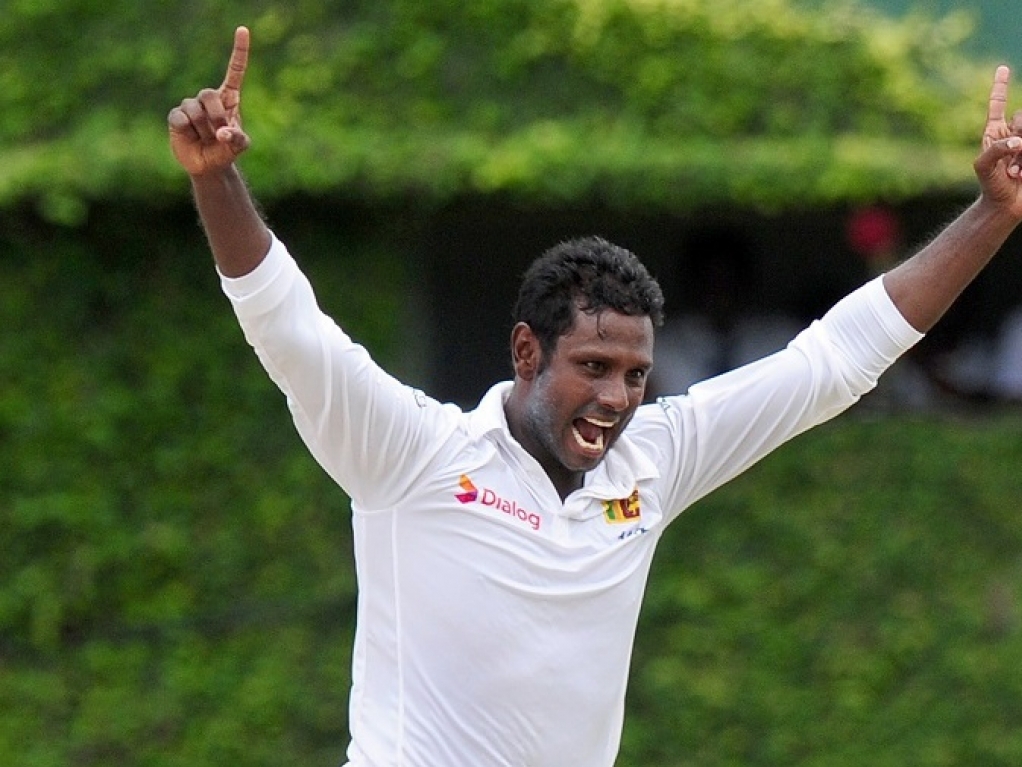 Sri Lanka captain, Angelo Mathews, has heaped praise on his team after they smashed Australia in Galle to take an unbeatable 2-0 lead in the Warne-Muralitharan trophy.

Herath put Australia in a spin, as he took his maiden Test hat-trick in Australia's first innings, the visitor's could only manage a paltry 106.

Dilruwan picked up ten in the match, starring in the fourth innings and grabbing career best figures of 6 for 70. While also putting in a vital contribution with the bat, as his combative half century in the hosts second innings took the game away from Australia.

The star of the first Test, Sandakan was relegated to a supporting role in Galle but managed to pick up the wicket of Mitchell Marsh off his second and ultimately last ball of the first innings.

Mathews said: "It feels great. The way we played in the last two games, I thought we were brilliant. To beat the No 1 team is very satisfying,

"They look a bit lost when it comes to our spinners. Our spinners have bowled extremely well. They found it a bit hard to score off our spinners."