Mathews looking to India after defeats 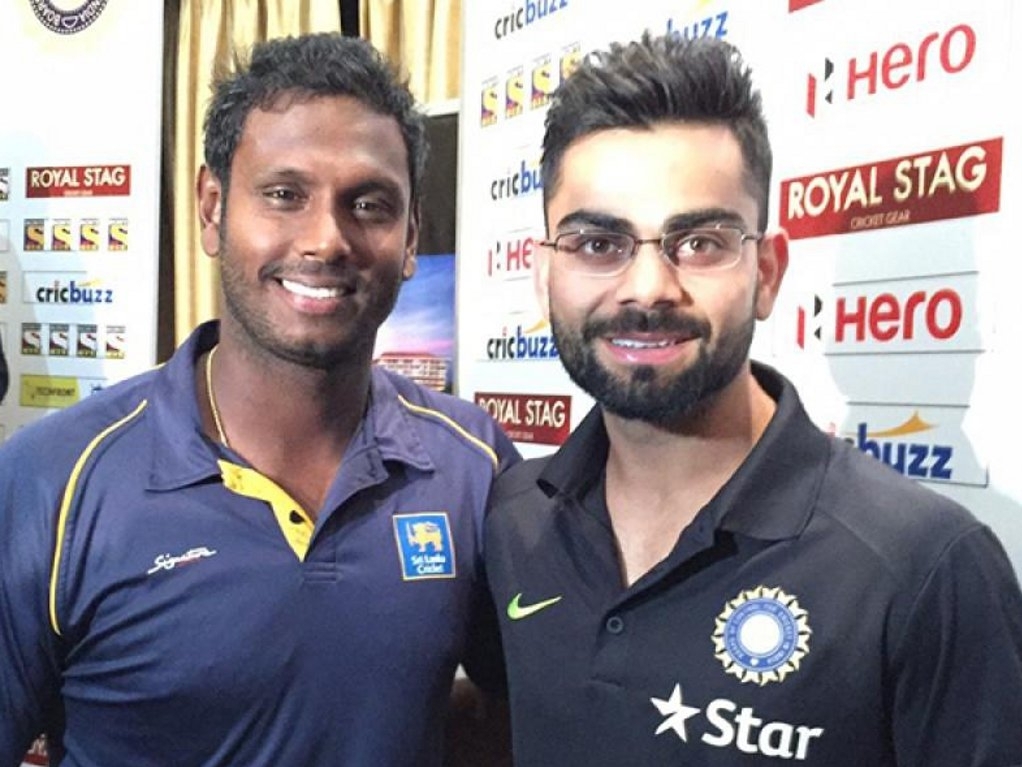 Sri Lanka captain Angelo Mathews says he cannot afford to dwell on his side's poor performances against Pakistan over the past two months, and must be positive heading into the Test series against India.

Pakistan won all three series in Sri Lanka, including the Tests two-one, but Mathews says they've shrugged those defeats off and are ready to face Virat Kohli and company come 12 August.

Mathews said: "We had a tough series to be honest but it is just that, it is a quick turnaround, try and focus on the Indian series. We can't really worry about what has happened in the past. Got to move on.

"We have to stay positive and try and look forward to win all the games. It is going to be a really tough series for both the teams and I am sure the boys will be up for it."

Sri Lanka and India last faced each other in a Test series in 2010, and the three-match series was drawn one-all. Mathews looked back on that series and drew comparisons in that both times will see a legend leaving their ranks.

He added: "The last time the two teams met in a Test series, it was a memorable occasion for all of us, the legendary Muttiah Muralitharan retiring, the highest wicket-taker of all time. It was a great moment for all of us and this time once again, playing against India the great Kumar Sangakkara is going to retire.

"So it is going to be a special occasion for all Sri Lankans. I am sure both teams are geared up to play some of the best cricket being played. I wish both teams all the best and may the best team win."