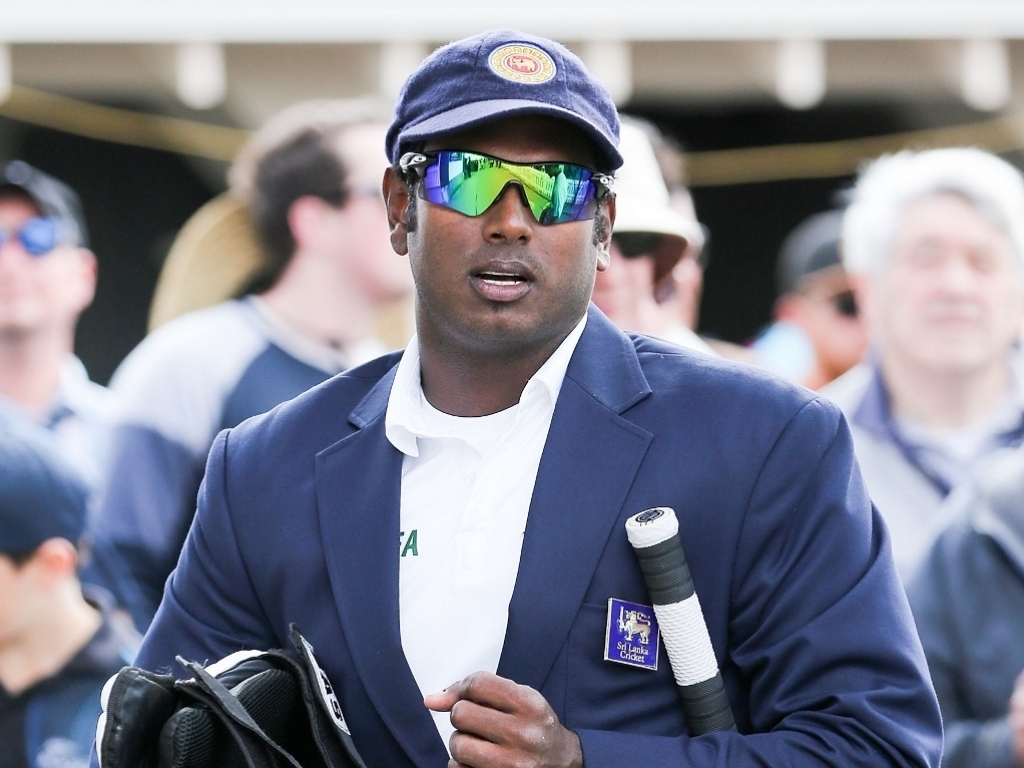 Sri Lanka captain Angelo Mathews is looking on the bright side after his side's series defeat against England, saying that they were improving with every game and that the young team did well considering their lack of experience.

England won the Tests in Leeds and Durham with ease, neither going to five days, while the third Test was drawn with the help of the weather. But Mathews was happy with the improvement the batting showed as the series went on.

The team was forced to follow on in both of the first two Tests, but their second dig in Durham passed the 400 mark, and at Lord's they also showed improvement, despite a collapse in the first innings.

Mathews said after the draw at Lord's: "This was a good learning experience for all of us. We are a young team and we don't have much experience.

"The way the guys fought facing Jimmy Anderson and Stuart Broad in challenging conditions was good to see.

"The way they batted and they showed lot of guts – it was brilliant. If we play together as a unit we can improve further.

"We played pretty well in the second innings in Durham. At Lord's, too, we were sitting pretty and then lost a heap of wickets on day three."

That being said, Mathews was reluctant to promise any batsmen a place in future teams, with the likes of Lahiru Thirimanne and even Mathews himself failing to impress.

Only Dinesh Chandimal managed a century in the three matches, while Kusal Mendis also did well at three, but the skipper was hesitant to assure anyone of their places.

He added: "This is a challenging tour for all the batsmen. I don't want to mention one particular player. We all have to take responsibility.

"Apart from Chandimal, no one was able to score a hundred here, and I don't want to let anyone down. We have to be a close unit and we have to keep working hard.

"We haven't made a decision on the No. 4 position."