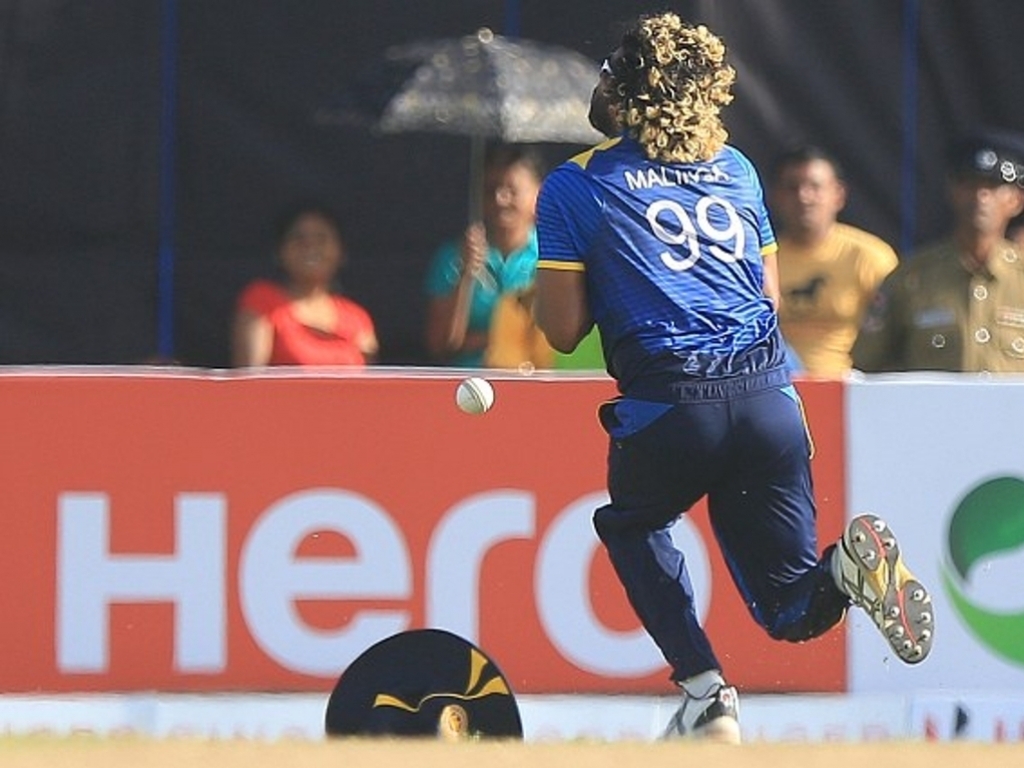 Sri Lanka suffered a crushing six wicket defeat to Zimbabwe on Friday with skipper Angelo Mathews laying the blame on the bowlers and fielding.

The hosts dropped three catches including two chances afforded by centurion Solomon Mire as they failed to defend a total of 316.

Some questionable lengths were also bowled with Mire, a strong hooker and puller, afforded an awful lot of short filth by the Lankans.

Mathews said after the loss: "Poor performance by the bowlers and fielding once again let us down.

"We dropped crucial catches at crucial moments. Can't say that enough. We have trained extremely hard on fielding, but it's just that in critical occasions we keep dropping catches, which costs us the game."

The three dropped chances all came in the vital 161 run third wicket stand between Mire and Sean Williams that took the game away from Mathew's men.

Mathews added: "The pressure gets to the guys sometimes.

"When someone is under pressure and when the catches come, we miss them. But pressure is something that you deal with day in and day out. We train extremely hard. It's disappointing to see the best of fielders dropping catches."

Sri Lanka face Zimbabwe again in Galle this Sunday and will be hoping for a much improved performance.