Home Countries Australia Mathews ‘quite happy’ not to face Maxwell

Mathews ‘quite happy’ not to face Maxwell 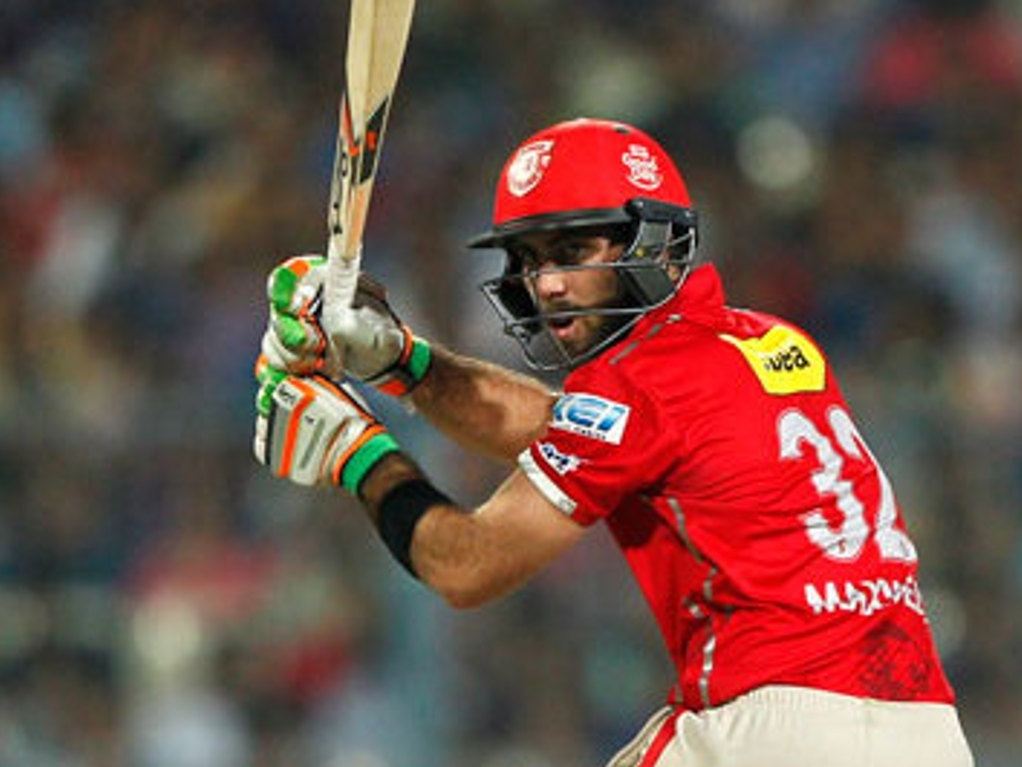 Sri Lanka captain Angelo Mathews is delighted not to face the prospect of bowling against Australia all-rounder Glenn Maxwell in the ODI series later this month.

Maxwell was not picked for the ODI side, his first major drop since his debut four years ago, with the selectors saying he has not been consistent enough with the bat.

But Mathews is thrilled with the omission, saying Maxwell is one of the Aussies' better players of spin, and without him there it will make his team's job a lot easier.

Mathews said on Fox Sports: “He plays spin better than most of the Australian batters.

“He’s one player who scores both sides of the wicket. We are quite happy to see him not in the squad.”

Maxwell had scored just one decent knock in his past 10 matches, averaging around 10.

Australia have two more Tests to get through first, before they can think of the five-game ODI series.