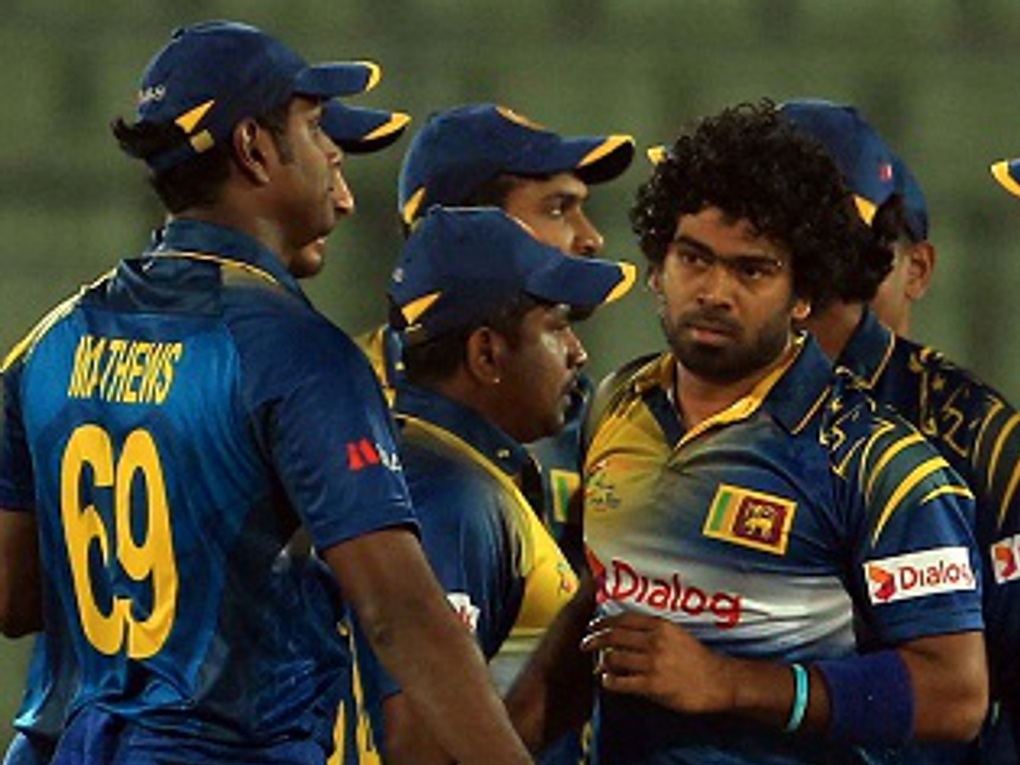 Sri Lanka are set to be captained by all-rounder Angelo Mathews at the World Twenty20 in India, with reports of Lasith Malinga's withdrawal from the role doing the rounds on Monday.

Malinga has been missing in action since the start of the Asia Cup, where he withdrew from that tournament due to a knee injury after one match, in which he took four wickets.

Malinga has been in and out of the side due to various injuries over the past few months, and had apparently requested that the selectors hand the captaincy role to Mathews, who is already the Test and ODI skipper.

Malinga will, according to SLC vice-president Mohan de Silva, remain in the squad despite his injury: "He will continue to make himself available for selections."

If Malinga cannot play at all, it will be a big blow for Sri Lanka, who have struggled in all formats in recent months. They are the defending WT20 champions, but will be missing a number of players who took them to the title in 2014.