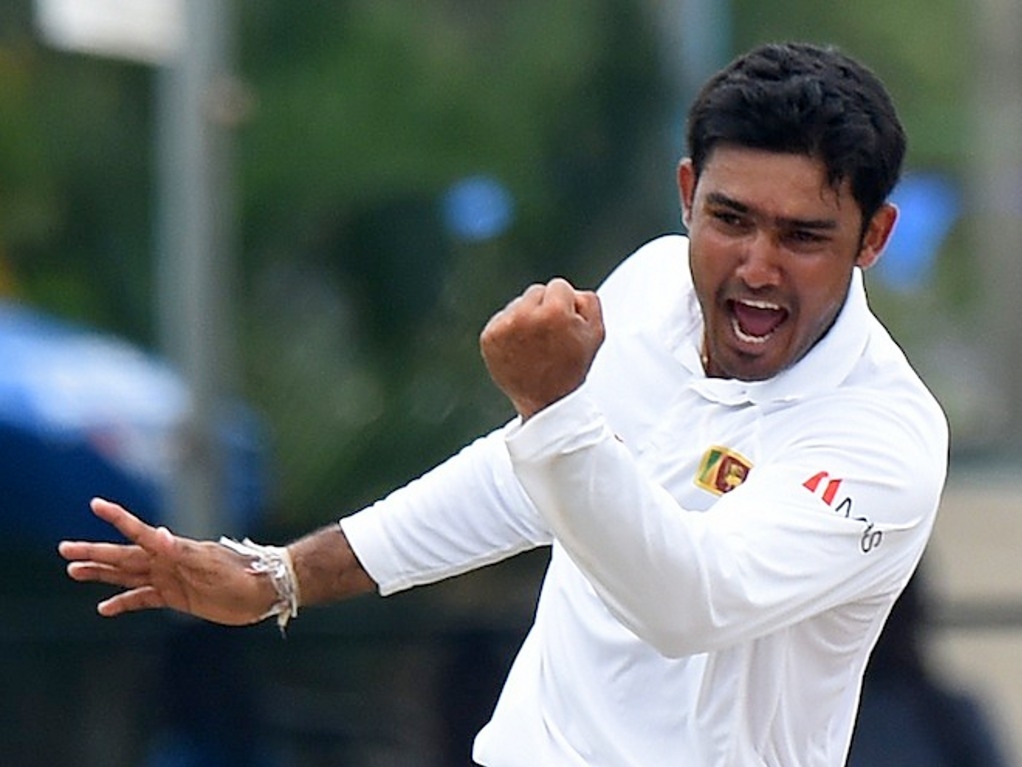 Sri Lanka captain Angelo Mathews was full of praise for rookie all-rounder Milinda Siriwardana after the second Test win against the West Indies, saying the player was a 'great find' so late in his career.

Siriwardana only made his international debut in July, in a T20, and made his Test debut in the first Test against the Windies in Galle. In that time, he's scored a half ton with the bat, and averages 17 with the ball in Tests.

He was a key figure in the recent win in Colombo, scoring 68 and 42, and taking five wickets. He helped his country to a series whitewash, a reward for 89 first class matches before a Test call.

Mathews said of the 29-year-old all-rounder: "Milinda is a great find for us – he has contributed with bat, ball and on the field.

"He's been a brilliant player in past couple of months in ODIs, and coming into Test arena showed no nerves at all.

"He was just cruising through with his batting. His bowling also came in handy, we needed someone who can bowl a few. He is more than a part-timer.

"We needed someone batting in the middle order to roll his arm and Milinda has improved dramatically in the past few months with his bowling.

"He's worked really hard with Piyal Wijetunga, the spin-bowling coach. The effort he put in at the nets is unbelievable. He deserves what he got today.

"He's had a brilliant match and I hope he will go from strength to strength."

Siriwardana was just pleased to get his chance at last: "Earlier maybe I was considered a limited-overs player. But in the recent domestic season, I made a few technical adjustments and showed I could do well in the longer format as well.

"I had more runs than anyone else this season. I think I got the perfect opportunity at the right time. A player should get that chance when he's scoring runs, so I got that. I'm not disappointed I didn't play internationals earlier."