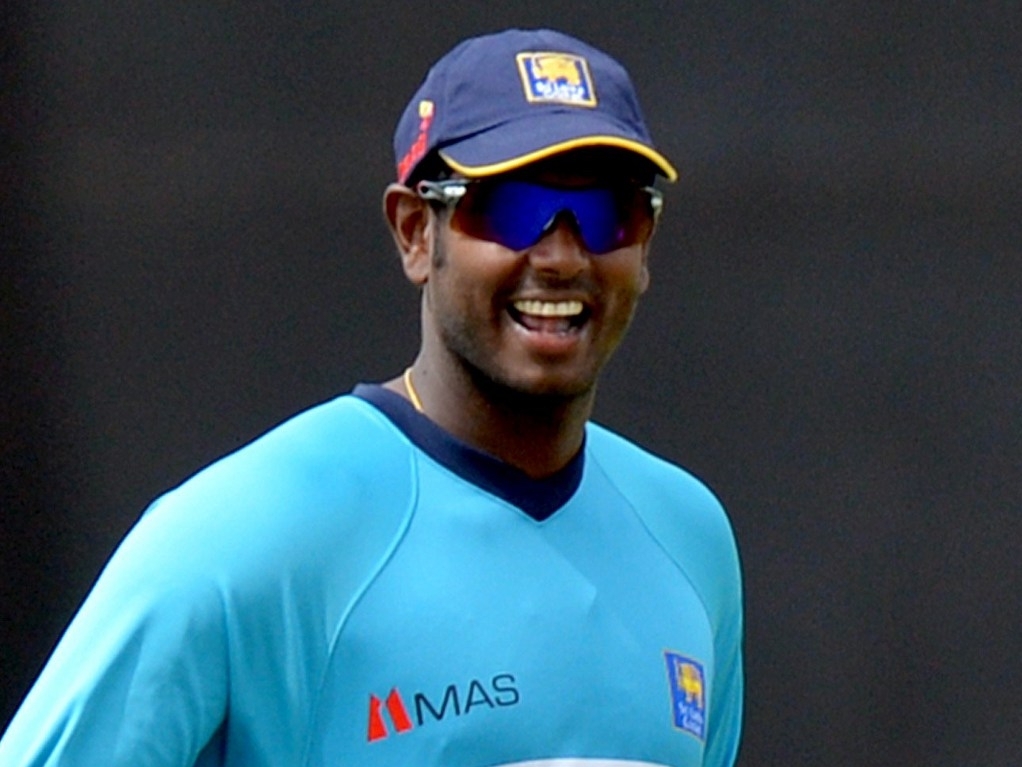 Sri Lanka will face a New Zealand team brimming with confidence and with a significant home advantage in the first test starting Friday.

The solid and consistent lineup is based around Brendon McCullum, Ross Taylor and Kane Williamson as run-scorers with Trent Boult and Tim Southee the regular wicket-takers.

Sri Lanka will enter the first match of the two-test series with limited preparation in New Zealand conditions but in strong form after recent series wins in England and at home to Pakistan.

Captain Angelo Mathews has scored two centuries and four half centuries in his past 12 test innings and veteran Kumar Sangakkara, the world's top-ranked test batsman and fifth-highest runscorer of all time, has scored a triple century, a double century and two other centuries since February.

Sangakkara intends to retire from all forms of cricket after the World Cup in Australia in New Zealand in February and March, meaning this may be his last test series. He is one of few Sri Lanka players with experience in New Zealand conditions.

"I haven't been to New Zealand before. Most of us haven't, except for a few senior guys," Mathews said. "It's going to be a challenging tour; it's going to be tough."

Hagley Oval is hosting its first test as it prepares to host the opening match of the World Cup, also between New Zealand and Sri Lanka, on Feb. 14. The conditions therefore will be as unfamiliar to the hosts as the visitors.

"Hopefully, it's swinging around as well," Watling said. "Hopefully it's got a bit more bounce and carry and that can really test the Sri Lankan team."

"That comes with winning games and winning series," he said. "The one-day boys had a great series win (over Pakistan) and to draw the test series and come away with a test win, the boys are pretty confident."