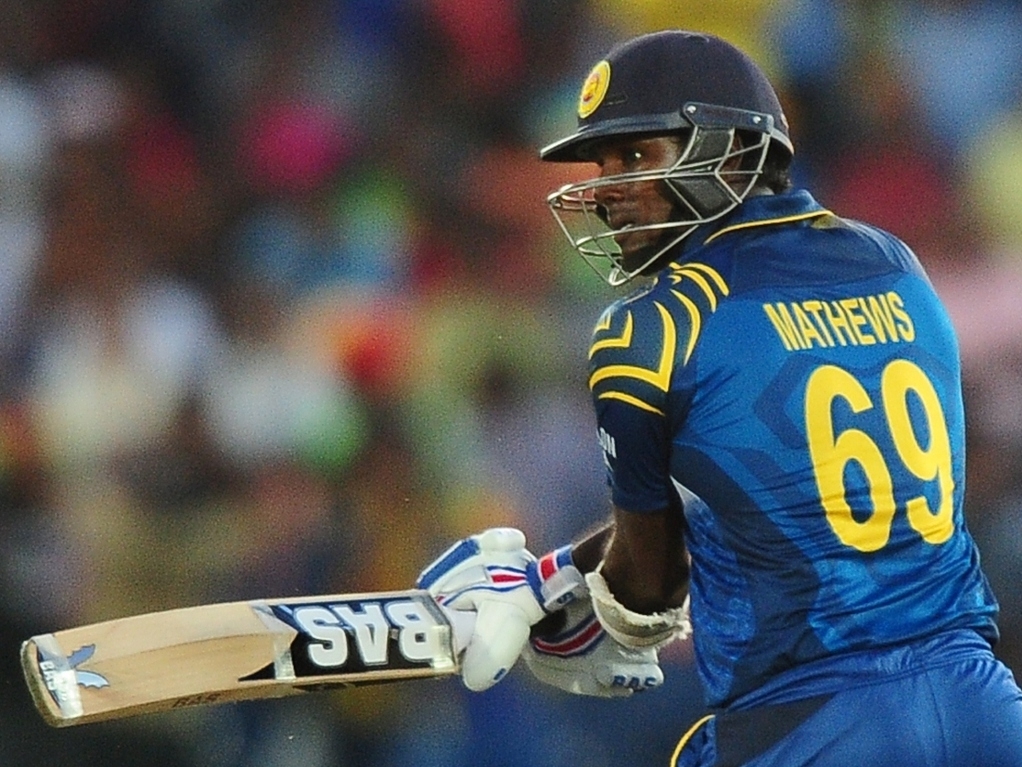 Sri Lanka captain Angelo Mathews has revealed that there won't be too much experimentation with the line up in the ODI series against England, as they look to move on from the India humiliation.

Mathews' men lost the India games five-nil after being asked to play the series with very short notice. They were well below par all round, but the bowling was particularly poor, and short staffed.

The skipper hopes to use the seven games against England to finalise the line-up for the World Cup, and while some young players will be used if required, he hopes to call on a full strength side.

Mathews said of the upcoming series: "We all know that the team failed in batting, bowling and fielding departments in the recently concluded five match series against India.

"We will take this series as an opportunity to build up the team for the forthcoming World Cup.

"Merely because a team looses a series does not mean that the side is weak. We will have to rectify our mistakes and move on.

"We are planning to include young players and will not make use of all our plans but will put our best foot forward to win the series.

"I can tell that we are well prepared for this tour unlike the sudden Indian tour. We went on that tour without experienced players like Rangana Herath, Lasith Malinga and Sachithra Senanayake."