Home News Mathews: We have got to try and be patient

Mathews: We have got to try and be patient 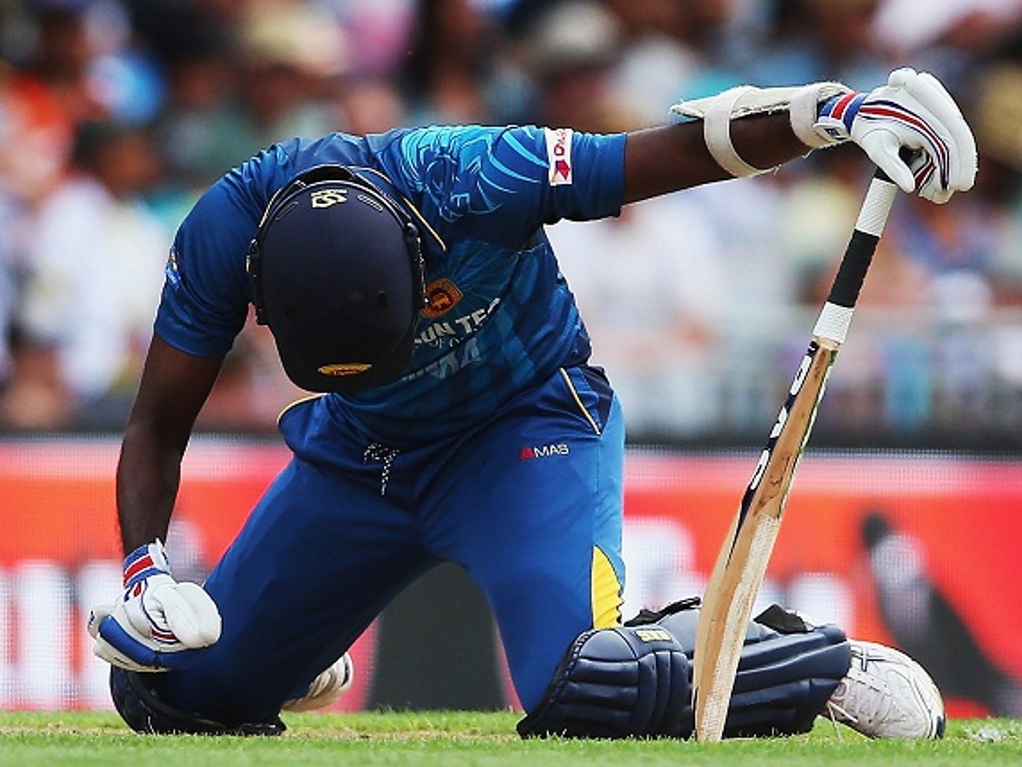 Sri Lanka captain Angelo Mathews has told his country's cricket fans to be patient with the national team after they bowed out of the World T20 in the group stages after losing to England in Delhi on Saturday.

The defending champions after winning the tournament in 2014, Sri Lanka have since lost experienced duo Kumar Sangakkara and Mahela Jayawardene to retirement and have really struggled to replace the legendary pair.

Sri Lanka had a depressing Asia Cup on the eve of the global tournament which led to the selectors being fired with an entire new panel chosen and Graham Ford installed as the coach.

Mathews said: "It's been a disappointing few months for all of us. We have let down our fans, we let down the whole country. And we haven't played good cricket at all. We are really disappointed.

"All we can do is stick to the combination, not try and change the team too much. Hasty decisions will not solve this matter, so we have got to try and be patient.

"Try to pick about 20 players and, you know, revalue then after six months, give them the opportunity to settle down and then try and see what they have come up with in term of performances."