Home News Mathews: We must forget about the first Test

Mathews: We must forget about the first Test 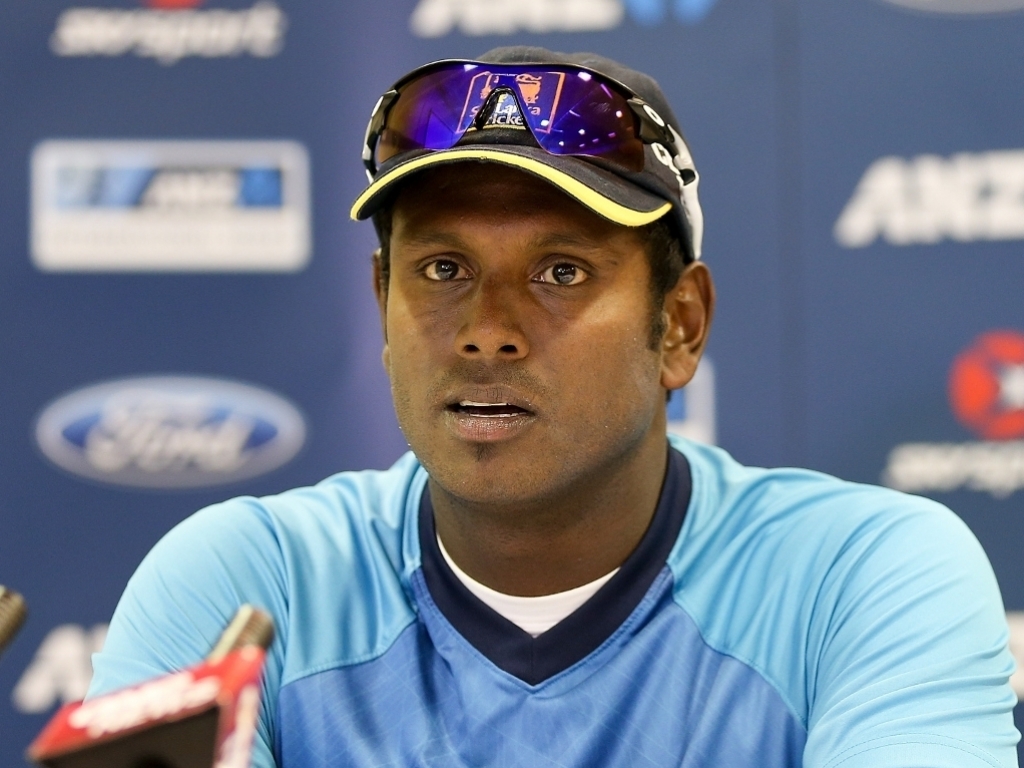 Sri Lanka Test captain Angelo Mathews has urged his side to forget about their victory over India in the first match of the series and try and improve in all three departments.

Hosts Sri Lanka beat India by 63 runs in Galle after producing one of the best comebacks in Test history to pull off the victory.

Ahead of the second Test, starting in Colombo on Thursday, Mathews wants his side to forget about their first Test exploits and concentrate on the match at hand.

Mathews said: "India had us by the throat for three days but the courage and character the boys showed is unbelievable – to come back within three sessions to win the game.

"[But] Now it's history and we have got two more games to go…We can improve a lot when it comes to all three departments."

With India having collapsed against spin bowling in the second innings in Galle, there is a perception that this India batting line-up is not as good against slow bowling as previous teams that had legends such as Sachin Tendulkar, Rahul Dravid and VVS Laxman in them.

Mathews says it is expected that the younger players would need time to adapt, just like his team has to adapt without the already retired Mahela Jayawardene and Kumar Sangakkara, who will quit after the next Test.

The Sri Lanka skipper said: "You are comparing the legends of the game with the young Indian team. When it comes to Sanga and Mahela [Jayawardene], there is quite a difference in our team as well [if we compare].

"You can't really compare Dravids, Sachins, Laxmans with the young, up and coming Indian team but they are extremely good batters. They have not played too many games for India but with time they will be really good players."