Home News Mathews: We were far too ‘scrappy’

Mathews: We were far too ‘scrappy’ 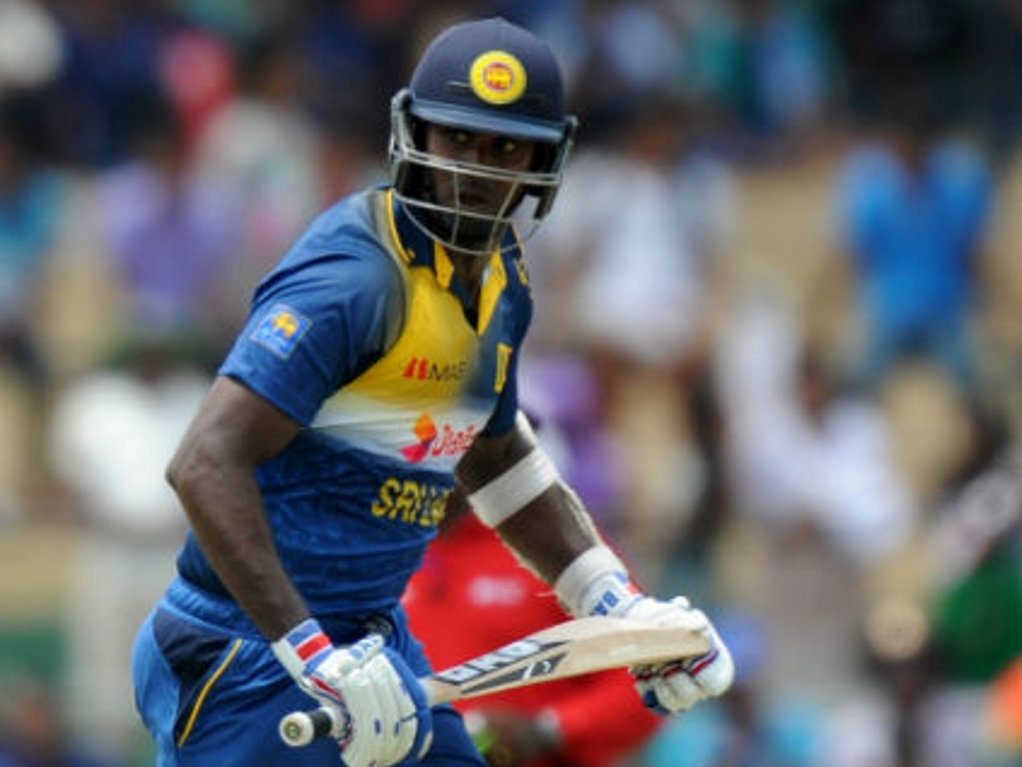 Sri Lanka captain Angelo Mathews was distinctly unimpressed with the way his side performed in the first ODI against Pakistan, saying they failed with bat and ball and were far too inconsistent.

While Sri Lanka hadn't played an ODI since the World Cup in March, the comprehensive six-wicket defeat was more than expected. They only managed 255 runs, which Pakistan chased down with 28 balls to spare thanks to a Mohammad Hafeez century.

Mathews said: "I thought our score was below par. It (the bounce from the wicket) was a little spongy earlier on, the ball was turning and sticking. We just didn't get enough runs on the board.

"We also didn't pick wickets at crucial junctures and couldn't put pressure on them. We were a little bit scrappy, but we have four more games, we will look to do well in them."

The next match is on 16 July, and Mathews said they'd go away and regroup, as well as consider the raft of changes to the ODI rules, particularly for power plays, that came into effect last week.

"We have a couple of days off. We need to take rest and prepare ourselves mentally. The rules and regulations keep changing, that makes it harder, but you have to adjust accordingly."