Mathews: We’ll be playing for Sangakkara 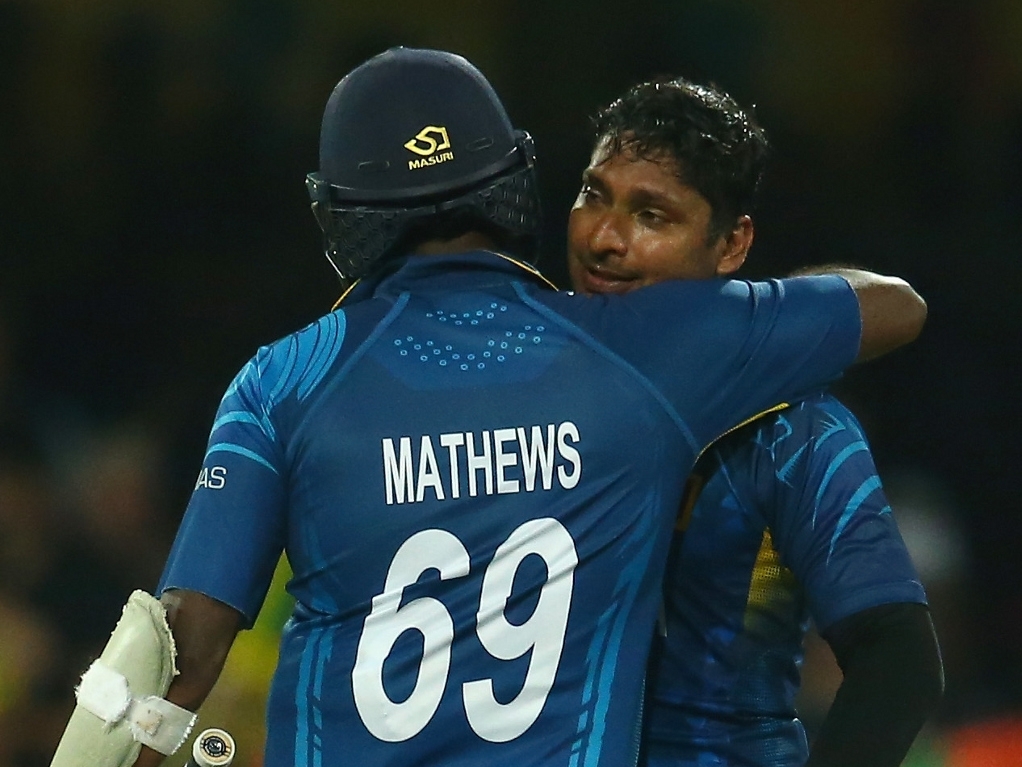 Sri Lanka captain Angelo Mathews wishes he could have Kumar Sangakkara to count on for a few more years yet, but given that will not be the case, the players will do their best to send Sanga off in style.

The veteran batsman will retire after the second Test against India, which will be his 134th Test, and Mathews says they'll be doing their best, despite poor recent form, to make sure Sanga gets a winning send off in both games he has left.

Mathews said ahead of the first match in Galle on Thursday: "We are geared up to give a great farewell to Sangakkara.

"I would love to see Sanga play for two more years. He is easily the most consistent player for Sri Lanka. The way he shares his experience with youngsters in the team is tremendous.

"After Sangakkara it's up to the younger generation to perform."

Both sides are in flux, with new players looking to find their feet for Sri Lanka and India going into the series under the permanent leadership of Virat Kohli. He took over the job after MS Dhoni retired in the Australia series in January.

Mathews added: "Playing India is going to be a tough ask especially with our transition phase. If we do our processes right, we can beat any team.

"India are also in a transition period and it's up to Virat Kohli to take the responsibility to guide youngsters."