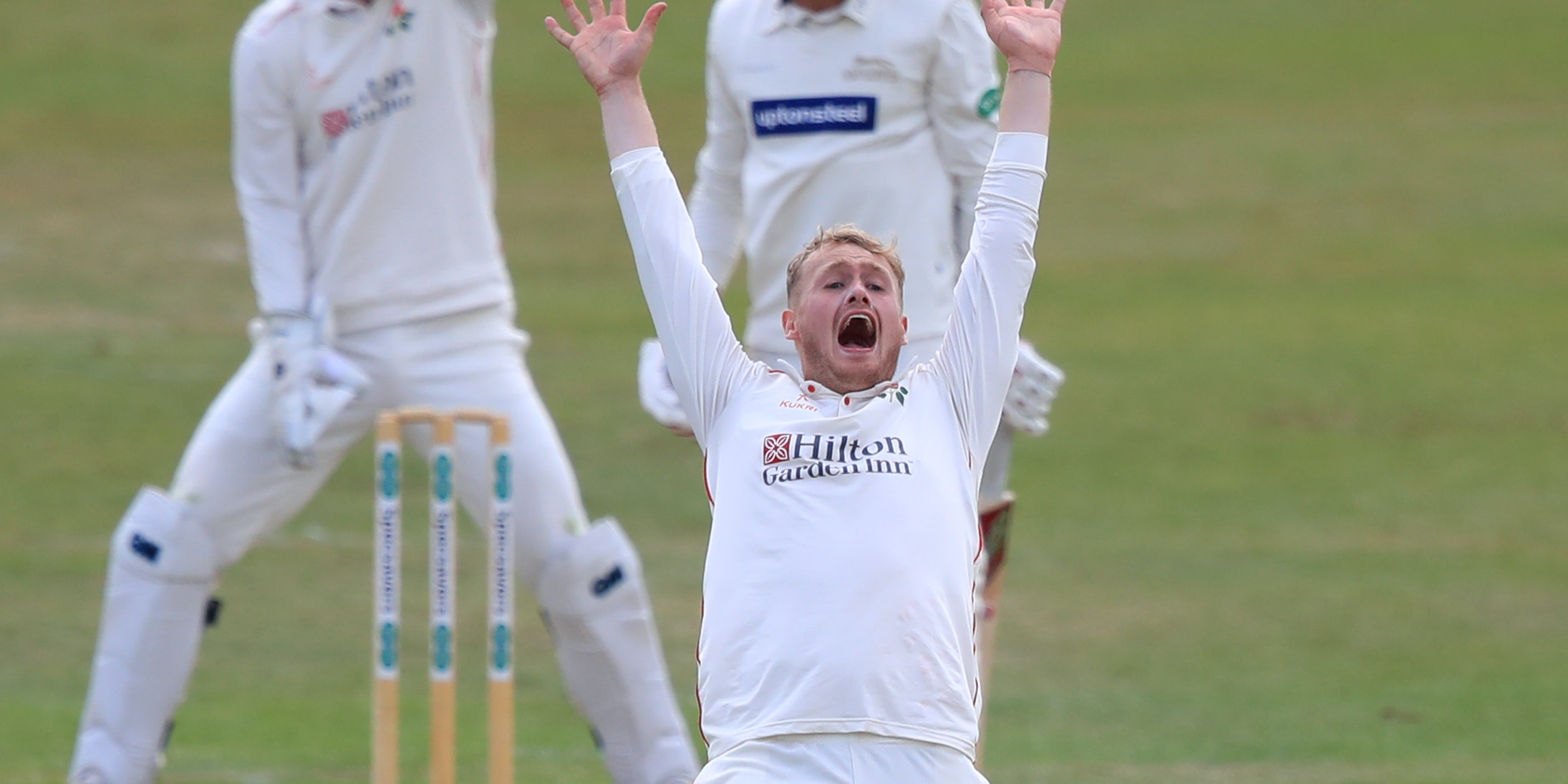 Matt Parkinson hopes that Emirates Old Trafford being used for two of the three Tests against the West Indies next month counts in his favour after being included in England’s 30-man training camp.

The England and Wales Cricket Board kept more than half of the 55 players it invited back to practise in recent weeks, with Parkinson one of five frontline spinners who will travel to the Ageas Bowl next Tuesday.

Parkinson and the others will train, rest and sleep at the ‘bio-secure’ venue before an intra-squad match from July 1-3, representing the final opportunity to earn a Test call-up.

Parkinson has likened the process to popular television show ‘The X Factor’ and the Lancashire leg-spinner hopes he can do enough to convince head coach Chris Silverwood and captain Joe Root to include him in the Test squad.

While the first Test takes place at Southampton, starting on July 8, the last two will be staged in Manchester, the ground Parkinson has called home since making his first-class debut four years ago.

“It does spin at Emirates Old Trafford and it is the sort of pitch where they sometimes do play two spinners so that’s up to me,” he said.

“Fingers crossed when they do cut some players it’s not me.”

The possibility of spending a significant stint away from home in order to participate in the series is likely to create unique challenges but Parkinson has a plan to combat that.

“I’m going to try to make it as homely as possible, take my coffee machine down with me, I’ve got a good number of books I’m going to read and I’m going to take my PlayStation down as well,” he said.

“But I’m not a big golfer, that’s not my cup of tea so I’ll probably chill.”

Parkinson made his international debuts in both limited-overs last winter, playing two Twenty20s against New Zealand before two one-day internationals against South Africa, but he initially struggled with the red ball.

A couple of underwhelming displays in warm-ups led to questions about his gentle pace and whether he would be capable at Test level, but he then returned figures of four for 68 in a practice match in Sri Lanka.

The tour was then aborted because of the coronavirus pandemic, and any initial disappointment at perhaps missing out on a maiden Test appearance quickly subsided because of the unfolding global events.

“When it first got cancelled I was gutted, I thought I could potentially miss out on maybe playing or being close to playing,” he said.

“But as things have unfolded and got worse and worse, you start seeing it for what it is, which is a game.

“Three months ago I was gutted because I didn’t do enough in New Zealand or South Africa with the red-ball to warrant selection and the warm-up games didn’t go as well as I would have wanted.

“To have ticked that sort of box in the lead-up to the Test match (in Sri Lanka) it was just nice to be in a bit more of a relaxed position, thinking ‘I’ve actually done OK here’.

“It’s one of those things, the more you play the more you get used to the level you’re playing at. There probably is a couple of work-ons that I need to do to be successful at that level.

“You can’t just go with what’s worked at first-class cricket, which is what worked to get selected. There’s been some learnings had over the winter and fingers crossed that I’ve improved.”