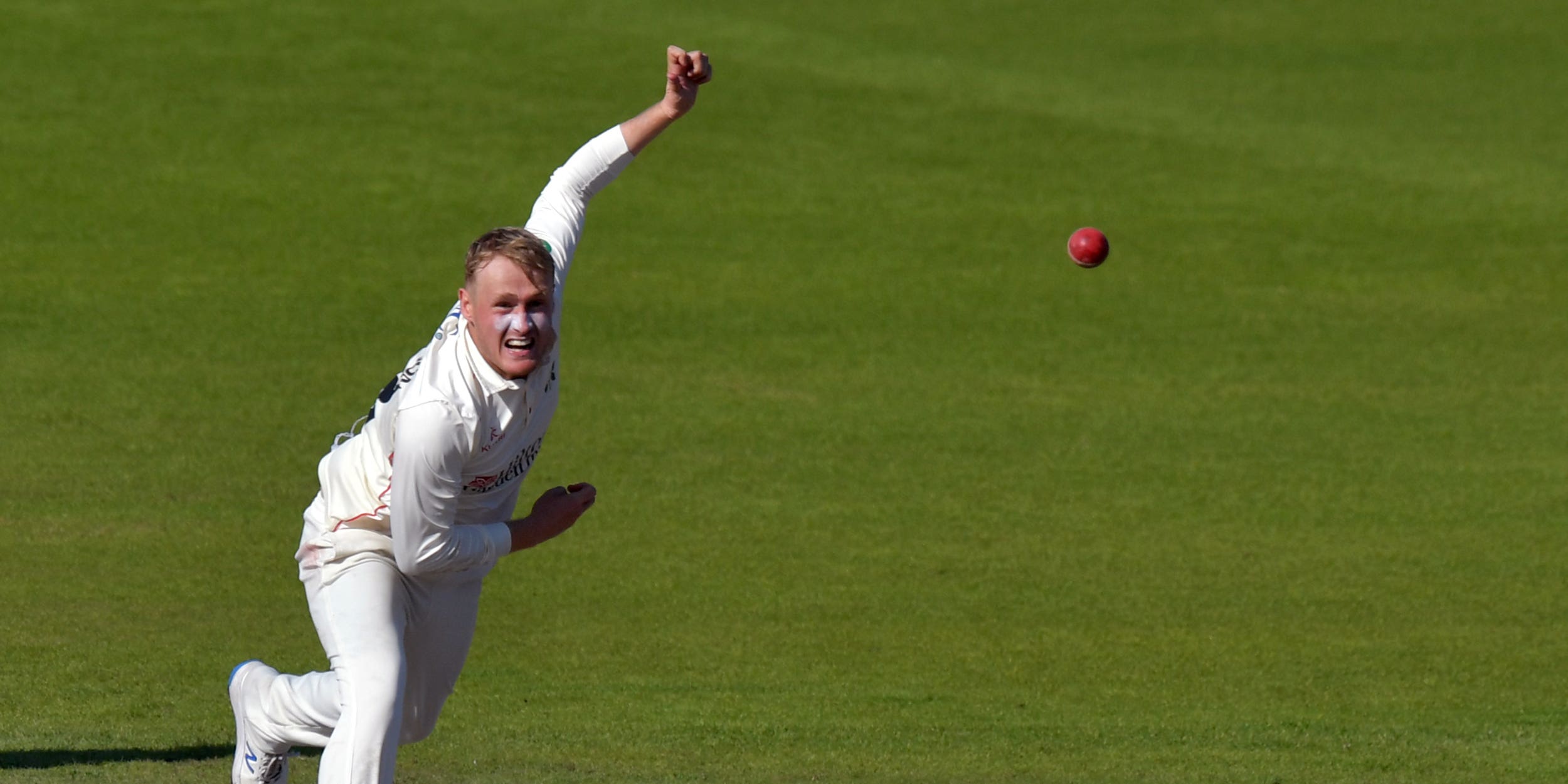 Uncapped duo Harry Brook and Matthew Potts have been called up for the first Test of England’s new era, but Matt Parkinson must again wait for his chance.

The pair of 23-year-olds have been named in a 13-man squad for next month’s Lord’s clash against New Zealand after director of men’s cricket Rob Key convened a selection panel alongside recently appointed captain Ben Stokes and incoming head coach Brendon McCullum.

Despite the overhaul in leadership it is a largely familiar group, featuring 10 players who travelled to the West Indies in March plus the returning duo of James Anderson and Stuart Broad, who boast a combined 321 caps.

Lancashire leg-spinner Parkinson has been the leading slow bowler in the country this season, taking 23 Division One wickets in four games on batting-friendly pitches, but his hopes of graduating from the fringes to the first XI have been dashed with Jack Leach favoured.

But the efforts of two rising stars of the domestic scene have been recognised.

Yorkshire batter Brook, who made his Twenty20 debut in January, has been rewarded for a prolific start to the LV= Insurance County Championship season during which he has raced to the top of the Division One run-scoring charts with three centuries and an average of 151.60.

Potts plies his trade with Durham in the second tier, but with a raft of injuries in the fast-bowling ranks his 35 wickets at 18.57 represented an irresistible case.

England are missing the likes of Mark Wood, Jofra Archer, Chris Woakes, Olly Stone, Saqib Mahmood and Matthew Fisher, but Key believes the Sunderland seamer can make the most of the opening.

“I like the look of this Matt Potts. I’m pretty excited by what he offers,” he said.

“Out of the injury problem that we’ve got at the moment, some good will come out of that, and it may be him. We see him as a point of difference.

“Ben Stokes has seen him close at hand, I’ve seen a lot of him on the stream and the scouts have seen a hell of a lot of him.

“They understand his character, and that’s the one thing that really stood out when people are talking about him.

“There’s a lot of people who can run in and get the ball down there at various different paces but it’s the character really.

“You see the way he runs in, the way that it looks like if you’re facing him, you’re in a proper contest. These are the picks I get really excited about.”

While the portents are good for Potts to debut at Lord’s on June 2, Brook may find himself edged out of the XI.

With Ollie Pope set for a risky promotion to number three, Joe Root fixed at number four and Stokes opting for a spot at six, there is only one middle-order berth up for grabs.

Provided he returns from the Indian Premier League ready for the rigours of Test cricket, that will go to Jonny Bairstow.

Key, meanwhile, made a point of showing faith in Pope. A dominant performer for Surrey over several years, he has struggled to impose himself over the course of 23 mostly underwhelming Tests and was reduced to 12th-man duties in the Caribbean.

Now he has been handed a promotion to an unfamiliar role at first drop, with a ringing endorsement of his abilities.

“If you ask who is the best at numbers one to 11 you’d probably put Joe Root down as all of those. But after that we feel Ollie Pope is the man,” said Key.

“With a lot of these guys the bet is that the talent they have, in this environment, with these coaches, Brendon McCullum and Ben Stokes will get the best out of our most talented cricketers.

“Ollie Pope is one of those if we can unlock him, which I think they can.

“I think he can be a seriously good Test cricketer. He has a technique and temperament, but it’s down to us really to get the best out of him.”

Elsewhere, England have kept faith with Alex Lees and Zak Crawley, the incumbent opening partnership, as well as retaining Craig Overton and wicketkeeper Ben Foakes, for what should be his first home Test.