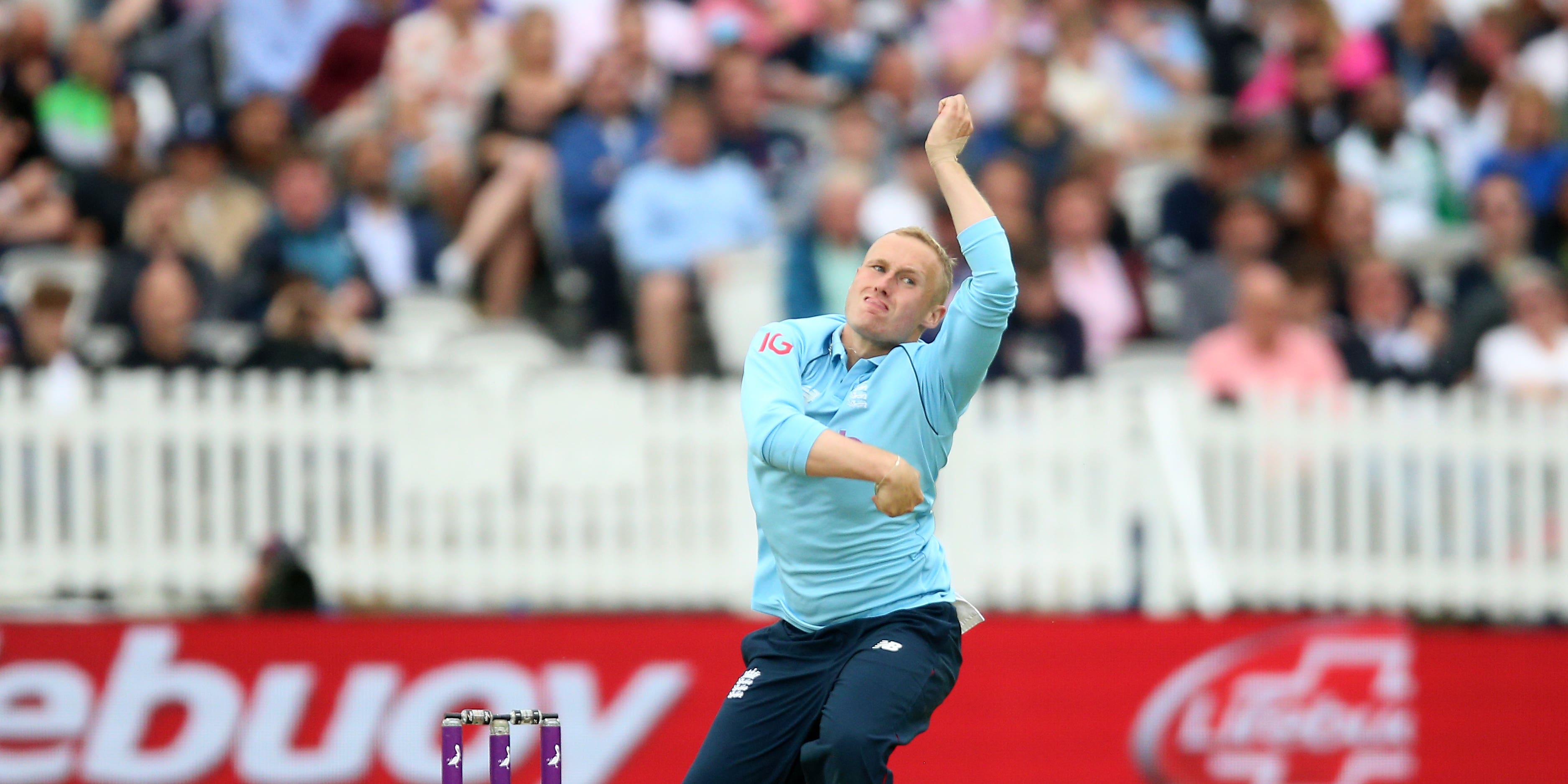 Phoenix departed with the unwanted record of being the first side bowled out batting first after being dismissed for just 87 with 16 deliveries still remaining.

Parkinson picked up the key wicket of Lancashire team-mate and friend Liam Livingstone, playing on his home ground but for the visitors, for 12 and benefited from a turning surface with another three victims as Moeen Ali top-scored with just 15.

Phil Salt opened up with 22 off 11 to avoid any early Manchester jitters in the reply and captain Jos Buttler’s run-a-ball 30 took them to within three runs of victory which was secured with 27 deliveries remaining.

In the women’s game Birmingham Phoenix posted their first win with a 20-run victory over Manchester Originals in another low-scoring game, Amy Jones top-scoring with 31 off 17 in the visitors’ 113 for nine.

Manchester were behind the required run rate from the start and despite India international Harmanpreet Kaur’s unbeaten 49 they came up well short as Kirstie Gordon took three for 14.

Oval Invincibles maintained their 100 per cent record through two matches in with a comfortable 15-run over London Spirit as Lord’s hosted its first Hundred fixture.

The 16-year-old Alice Capsey hit 10 fours in her 59 off 41 balls to provide the mainstay of Invincibles’ 132 for seven, with Dane Van Niekerk contributing 29 and then taking three for 30.

Rain later in the day meant the men’s game became the Hundred’s first washout with the match abandoned without a ball being bowled.