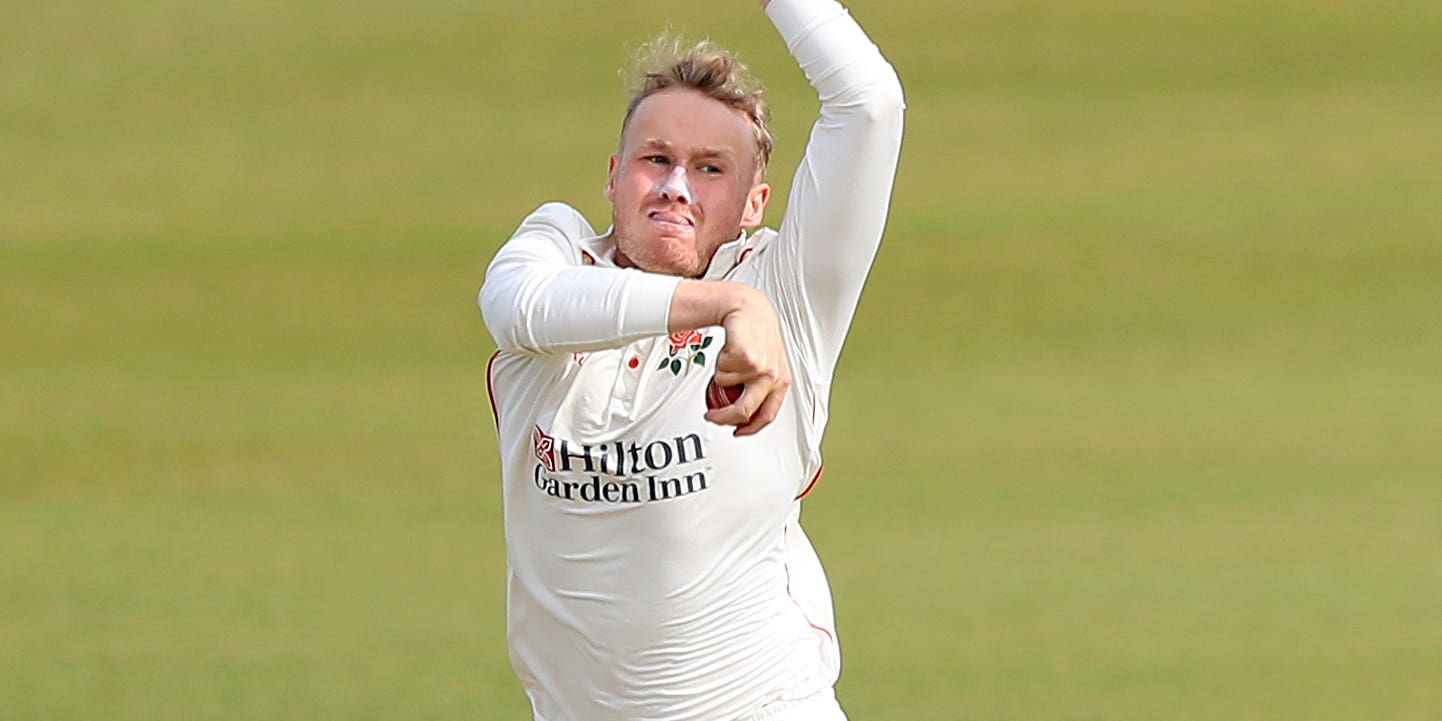 Matt Parkinson put a positive spin on warming the bench with England this winter, insisting his time spent in Sri Lanka and India was better than the alternative of training at an indoor school.

Parkinson was a reserve for the Test assignments against Sri Lanka and India, as well as the five Twenty20s against Virat Kohli’s side, before stepping up to the squad for the tour-ending one-day international series.

But Adil Rashid was preferred in all three ODIs, meaning Parkinson’s playing time was restricted to bowling five overs in an intra-squad friendly between sides captained by Joe Root and Jos Buttler at the start of the trip.

“I actually forgot that I’d bowled in that game, that’s news to me,” the leg-spinner, 24, joked of the occasion in Hambantota as he reflected on the past few months at Lancashire’s pre-season media day.

“It feels like a long time ago. I really enjoyed Sri Lanka and thought I might have been close to playing at some stage but I think I probably got an insight when I only bowled five overs in the warm-up.”

Just crack on with it

Adding to the potential hardship of kicking his heels on the sidelines was England staying in bio-secure bubbles, environments that have proved challenging for a number of cricketers and other sportsmen in the last year.

“I just sort of cracked on with it,” added Parkinson, whose international career has comprised of two ODIs and two T20s. “There’s a great group of lads to socialise with, we had a card school that kept me going most nights.

“It helped for me that I had a light at the end of the tunnel with the white ball. I know that didn’t quite work out and when that happened I was pretty flat, but having the thought that I might be in the T20 squad and the 50-over squad and potentially play probably kept me going more so than some of the lads that didn’t have that cherry.

“I didn’t manage to pick up a Big Bash League deal or Pakistan Super League gig, so if there had been cricket out there it might have been a different story, but there were no offers on the table.

Screenshots emerged during the India series of tweets – which have been deleted – that Parkinson sent as a teenager between 2012 and 2014, in which he called Kohli and former captain Mahendra Singh Dhoni “disgraces”.

“I was just a young cricket fan, I got it wrong,” he said. “I’m not actually a big user of social media, so when I cleared out my Twitter before I signed (for Lancashire), I didn’t even think about checking stuff like that.

“When it came out, I was like ‘ohh no’. But we live and learn. I was just a young lad and it was a silly tweet.”

While he did not get the chance to come up against Kohli this time, he acknowledged he would have found the experience difficult.

“I think I would have struggled to be honest,” Parkinson added, ahead of Lancashire’s season-opening LV= Insurance County Championship fixture at home to Sussex later this week.

“He’s a fantastic cricketer, watching him up close it’s a pleasure. It would require a lot of thinking and planning to perform against him – especially in white-ball cricket, it would be a real challenge.”