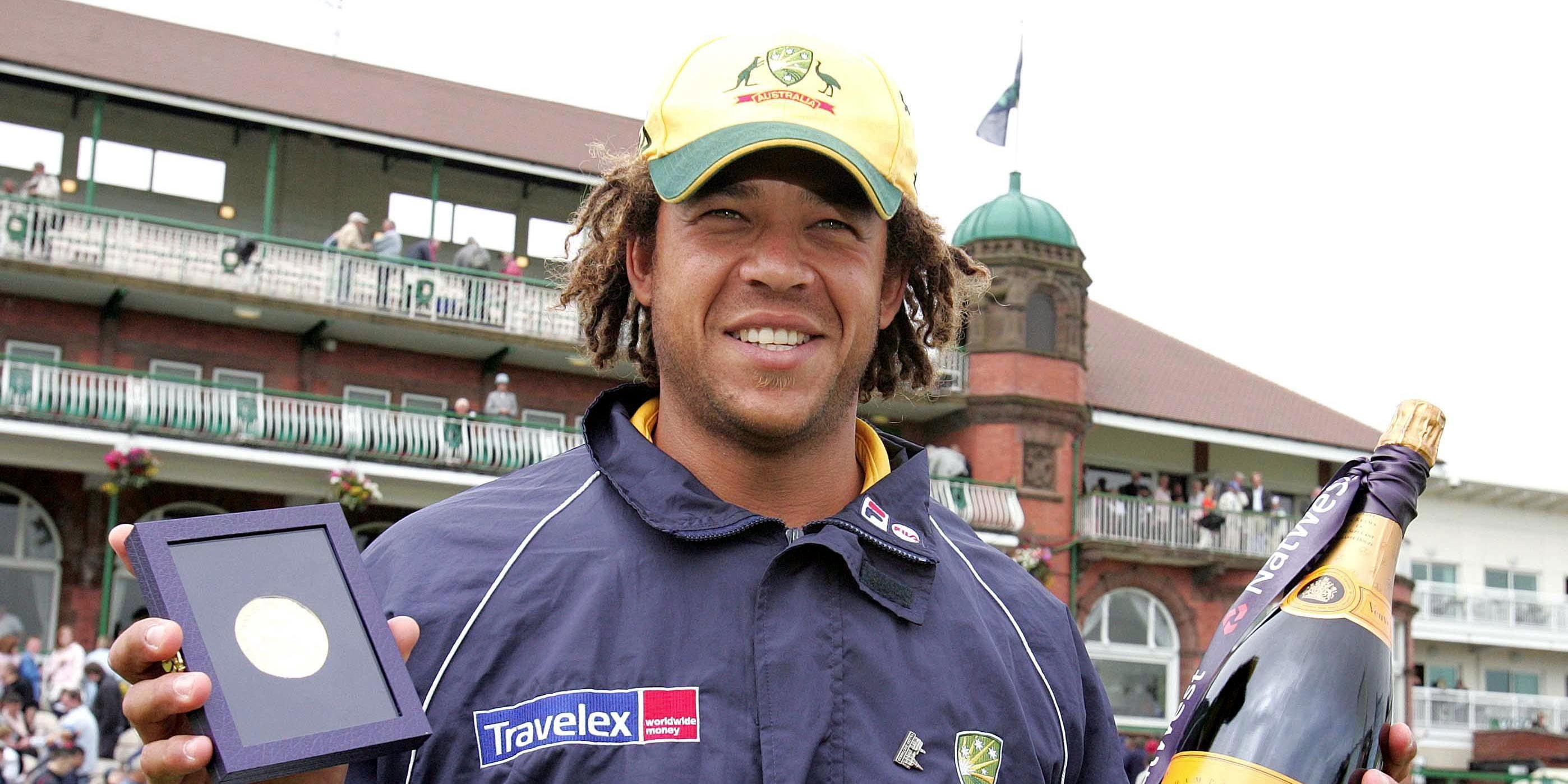 Speaking at the public memorial service for the ex-player who died on May 14 in a car crash in North Queensland at the age of 46, England’s new white-ball head coach Mott was asked about the offer that came to the Birmingham-born teenager at the end of 1995.

His English heritage and UK passport – Symonds was repeatedly quizzed as to his allegiance, but insisted he was Australian through and through – had allowed Gloucestershire to sign him as a non-overseas player, with the 19-year-old scoring four centuries in the season and being offered a place on the England A tour of Pakistan.

“He was certainly considering it,” Mott told ex-Australia wicketkeeper and vice-captain Ian Healy at the memorial service on Friday.

“It was very enticing to him, he basically had it on a platter, and of course (his parents) were from there.

“But it got down to his moral compass: He was desperate to play for Australia. It was his childhood dream, it was never a monetary thing.”

Symonds opted against playing for the side captained by Nasser Hussain and declared his allegiance lay with Australia, linking up with their A side a year later.

His debut season in the county game had, however, allowed him to truly arrive on the world stage, with his record of 16 sixes in his unbeaten 254 against Glamorgan at Abergavenny in August 1995 standing until earlier this month when Ben Stokes surpassed it by one maximum for Durham.

At the end of the 1995 season Symonds was awarded the Cricket Writers’ Club’s young cricketer of the year award, with the Queenslander returning to the county game over the next 15 years for stints with Gloucestershire, Kent, Lancashire and Surrey.

“He loved touring England, loved playing there,” said Lehmann, who played for Yorkshire between 1997 and 2006.

Lehmann, who coached Symonds at the Indian Premier League’s Deccan Chargers, said the all-rounder was “the best player I ever coached”.

He added: “And I mean no disrespect to the other blokes here, but he was. To coach him was a pleasure. But more than that what he was, was just a great bloke.”

Mott was announced as England’s white-ball head coach just days after Symonds’ death, and referred to him as his “great mate”.

Former Glamorgan and Australia women head coach Mott said: “Since the excitement of accepting this role, I, like many people around the world, have been trying to come to terms with the tragic loss of my great mate Andrew Symonds.”

Mott said he could still recall the moment the pair met as junior cricketers in Queensland, saying: “All you wanted to do was swap your cap with him.

“He had a sense of fun, a cheekiness. He was really engaging and just a good bloke.”

Healy added Symonds was “the one player who could take it to (Shane) Warney, too”.