Matthew Mott takes control of England’s white-ball teams – who is the new coach? 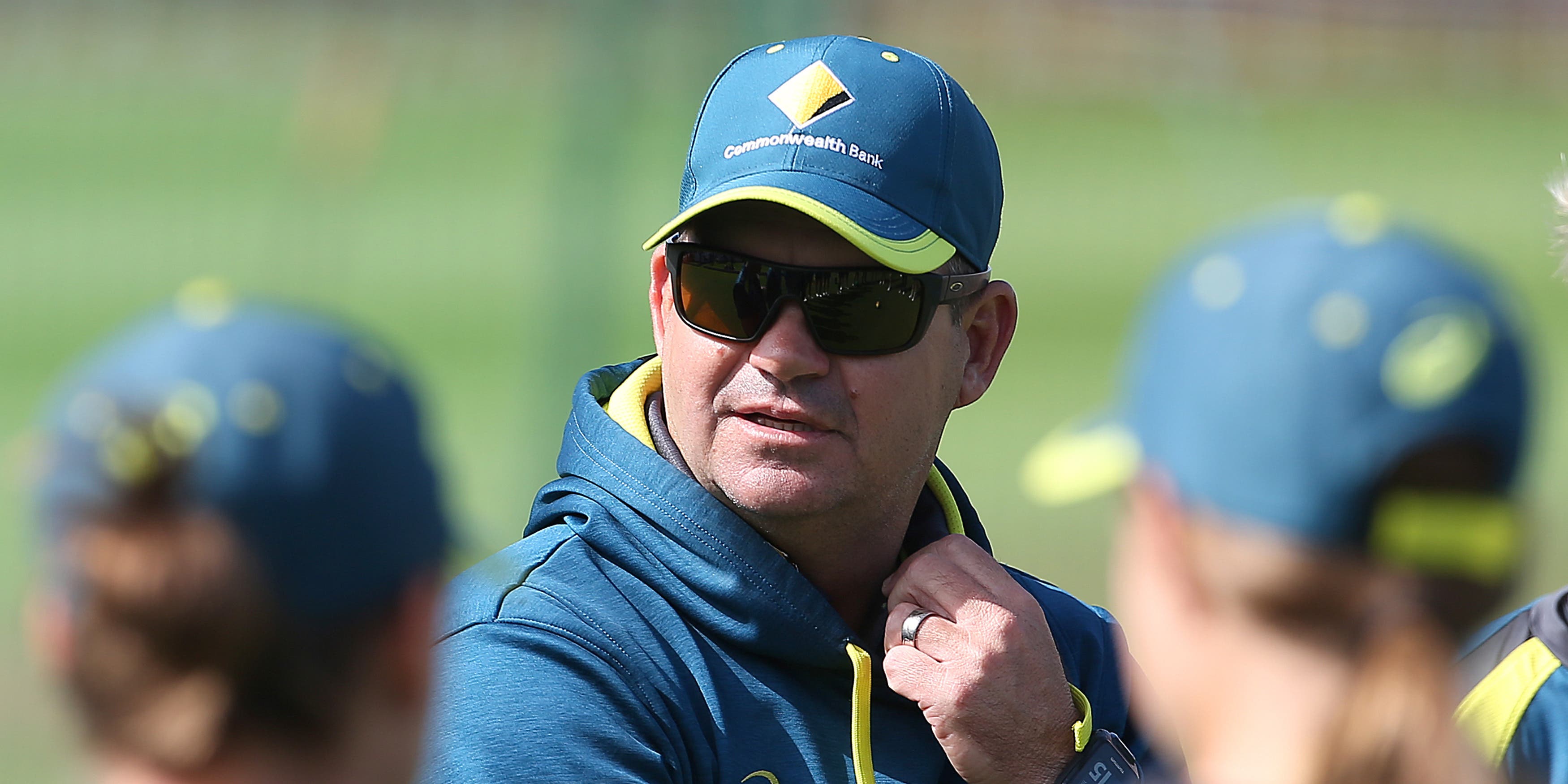 Matthew Mott has been named as England’s new limited-overs head coach, swapping his role in charge of Australia’s women.

Here the PA news agency looks at the appointment and the 48-year-old Queenslander’s credentials.

Who did he see off to land the job?

Current assistant coach Paul Collingwood was an early favourite, due to his trophy-winning history as England T20 captain and the four years experience he has in the England set-up. Gary Kirsten was also an option once he was overlooked for the Test role and Simon Katich was the highest-profile Australian in the closing stages of the process.

How has he done in his previous job?

Mott’s track record over seven years with Australia’s women is exemplary. Under his watch the Southern Stars won a world-record 26 ODIs in a row, only ending last September with India’s highest-ever chase. In their past 42 outings in the format they have won 40 times.

Mott has guided a star-studded team to three global titles in four years – with back-to-back T20 World Cups in 2018 and 2020 and the 50-over equivalent earlier this year.

With three Ashes victories under his belt, and one drawn series, he also boasts a proud record against England.

What other experience does he have?

After retiring as a player, Mott began work as assistant coach with Australia’s under-19s and at New South Wales, who promoted him to the top job in 2007-08. He won the Sheffield Shield first-class competition in his first season.

By 2009 he had tasted life on the franchise circuit, working as a consultant under compatriot John Buchanan at Kolkata Knight Riders in the inaugural season of the Indian Premier League.

Mott was signed up as first XI coach by Glamorgan in 2011, spending three seasons with the Welsh side and signing off with a runners-up finish in the one-day trophy.

Will the split coaching system work smoother than last time?

England’s previous attempt to have two different head coaches, when Andy Flower passed over limited-overs duties to Ashley Giles, fell apart as tensions between the pair over priorities and player availability emerged.

The dynamic is clearer this time, with both posts filled at the same time and a greater separation between the two sides.

Factor in Rob Key as a middle man and the fact that Test coach Brendon McCullum once recommended Mott as New Zealand head coach and the building blocks for a strong working relationship are in place.

What will the coaching team beneath Mott look like?

It is anticipated that both head coaches will have format-specific specialists to call on, though some staff may drift between the set-ups. Either way, there should be room for some homegrown coaches to balance out another overseas appointment.

Collingwood will be kept on in a senior role if he wants to be, while others such as Alleyne, Dawson and James Foster could be offered positions.

More intriguing still is the possibility of limited-overs captain Eoin Morgan transitioning straight into the backroom team whenever he decides to retire.