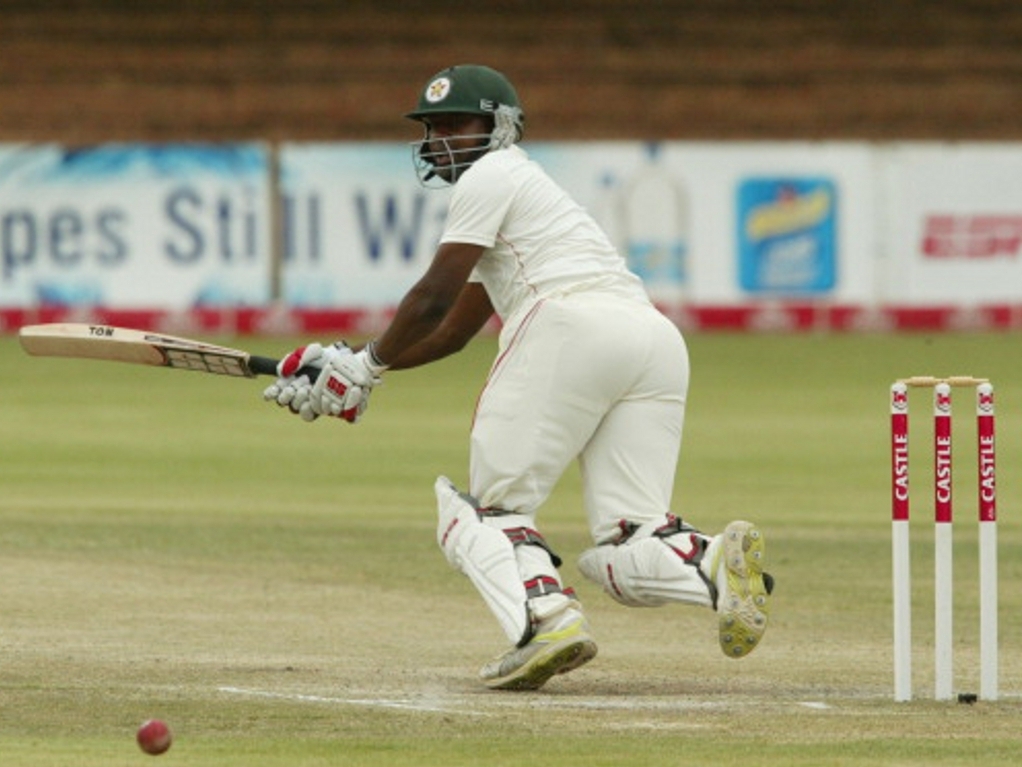 Zimbabwe opener, Tino Mawoyo, will miss the first Test against New Zealand on Thursday after failing to recover from a thumb injury he sustained during the Zimbabwe A match against the tourists.

Mawoyo who was struck on the thumb by a delivery from Kiwi paceman Tim Southee, played no further part in the match and the batsman will not be fit for Zimbabwe's first Test for over 18 months.

Masvaure appears to be the front-runner having scored a century against South Africa A in Bulawayo earlier this month. Chibhabha has a wealth of limited overs experience but like Masvaure has yet to play a Test match.

A wild card option for Zimbabwe would be Vusi Sibanda who has Test experience but is not in the squad. Sibanda will be in Bulawayo performing commentary.

Zimbabwe have been hit hard by injuries with Tendai Chatara and Tinashe Panyangara already ruled out of the series through injury.