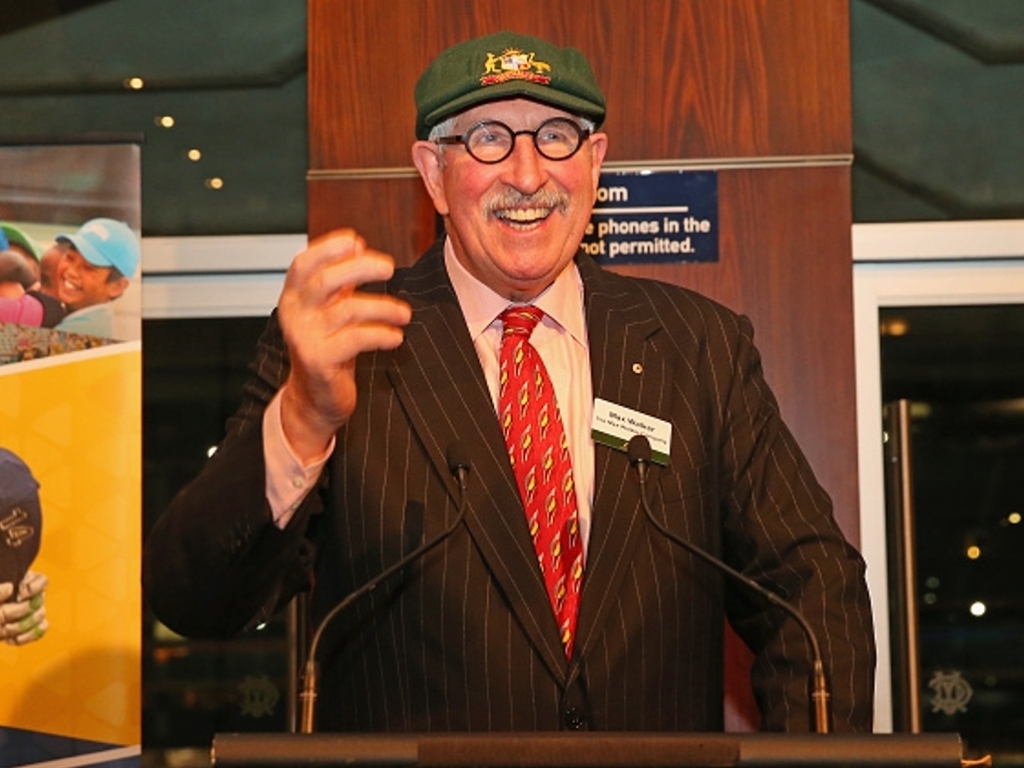 Former Australian cricketer Max Walker has passed away at the age of 68 following a battle with cancer.

Cricket Australia Chief Executive Officer, James Sutherland said: “Max was an outstanding cricketer who played an important role in the emergence of successful Australian cricket teams in the 1970s.

“It was a golden era of Test Cricket under the captaincy of Ian and Greg Chappell, and Max’s medium fast bowling and his unmistakeable bowling action were a feature of those teams, and then in the late 1970s when he joined World Series Cricket.

“The cricket world will be deeply saddened to hear of Max’s sudden passing. As a cricketer, with ball or bat in hand, Max was always fiercely competitive. He was a genuine crowd favourite wherever he played – and nowhere more so than at his beloved MCG, where he had also played senior football prior to his Test debut.

Beyond his playing days, Max continued his involvement in the game through television, as a commentator and anchor on Nine’s Wide World of Sports.  Amongst many other pursuits, he was also a prolific author.

Sutherland concluded: “On behalf of everyone at Cricket Australia our deepest sympathies go out to Max’s family, friends and all those in cricket who had the pleasure of dealing with him.  He was a great character, with a big smile and positive approach to life. He will be sadly missed.”